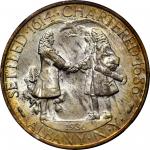 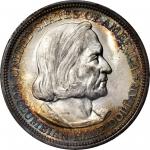 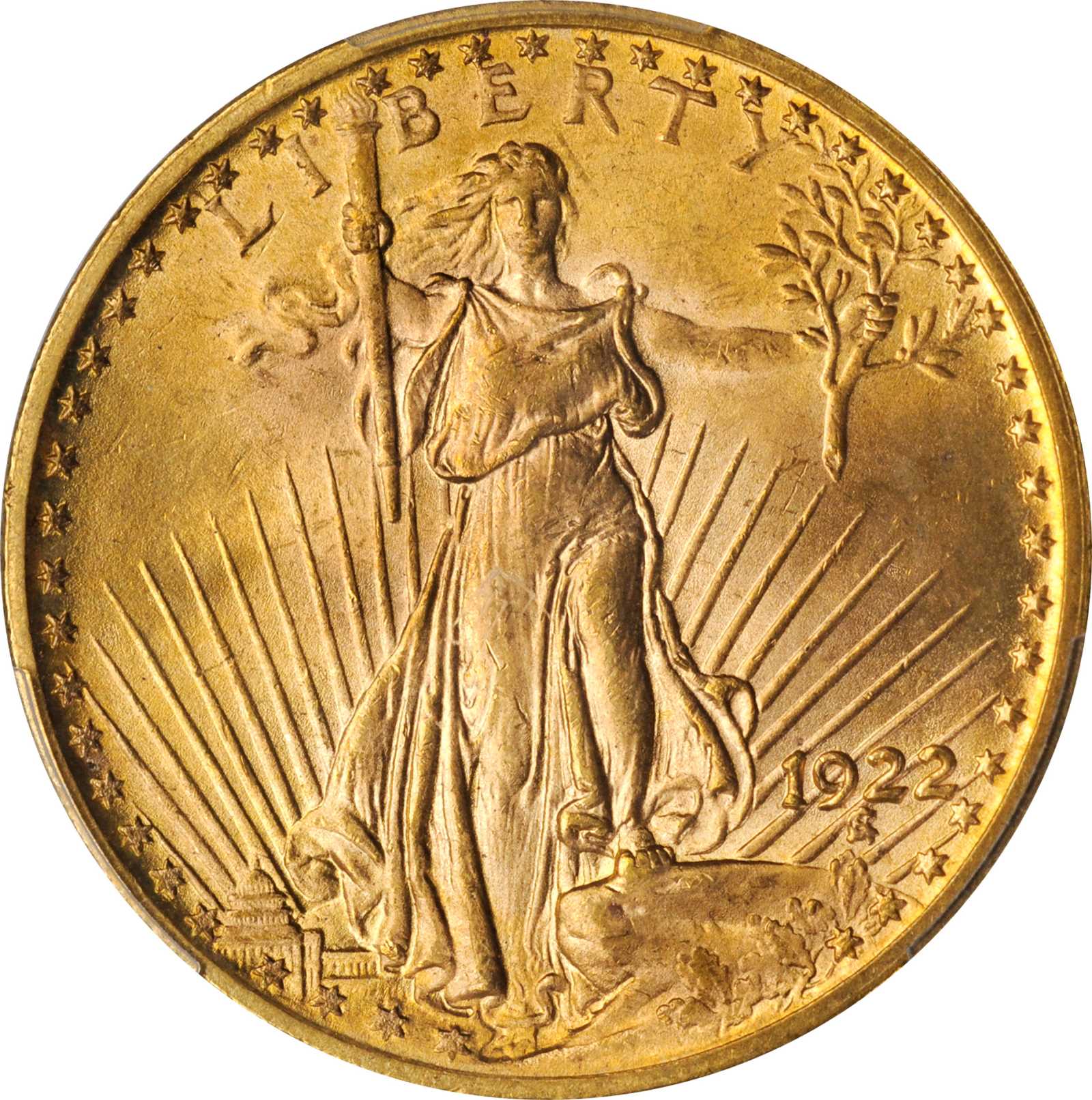 1922 Saint-Gaudens Double Eagle. MS-65 (PCGS). CAC. A captivating Gem with superior eye appeal for the assigned grade. Pale pinkish luster at the centers complements the sandy-gold hue that dominates each side. Silky and nearly prooflike throughout the fields. Many of the 1,375,500 double eagles that the Philadelphia Mint produced in 1922 were exported during the 1920s. These coins remained as part of foreign bank reserves until after World War Two, when they began to make their way back to the United States. Today, the 1922 is readily available in lower Mint State grades, but it is grossly underrated at and above the MS-65 level when compared to the truly common date 1924 and 1927. A find for the astute double eagle enthusiast.