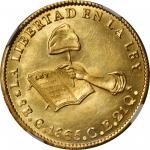 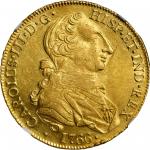 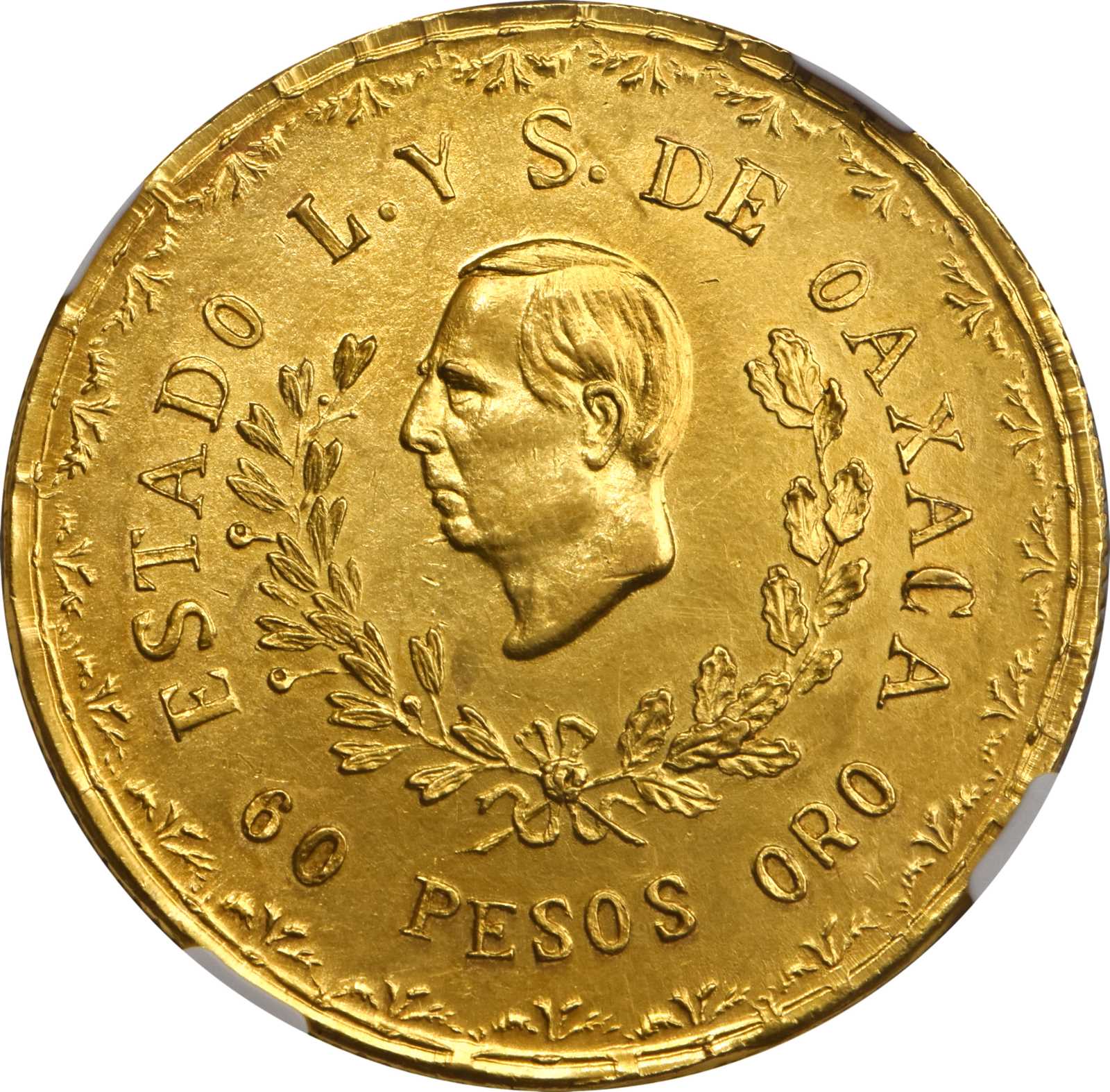 MEXICO. Oaxaca. 60 Pesos, 1916-TM. Oaxaca Mint. NGC MS-62. KM-755; Fr-174; Guthrie & Bothamley-379; A-OX.178. Estimated Mintage: 21-45. One of Mexicos most iconic coins, struck by the provisional government of Oaxaca during the Mexican Revolution that took place during the first part of the 20th century. Borrowing from earlier coinage, the type depicts the familiar balance scale and radiant cap motif on one side, while the other pays tribute to Benito Juarez (1806 - 1872), a cultural hero of this southern Mexican state who rose from poverty to become Mexicos first indigenous president from 1858 until his death.

Although a great rarity as well, it is perhaps this coins size that captures the most collector attention as it weighs an impressive 50 grams and contains nearly 1.4 ounces of gold, making it the largest gold struck for circulation in Mexicos illustrious numismatic history. While several survivors of this issue now show significant forms of handling, most are nicely kept. This example, like most, exhibits bold designs and bright gold surfaces. A few grazes determine the grade, but their overall impact on the appearance is trivial.

A landmark offering for the type collector or specialist, and a coin that is certain to become a cornerstone highlight in the next collection it enters.Because of its obvious rarity and impressive size, there has been significant conjecture over the last 100 years concerning the true mintage for this type. In perhaps its earliest citation, Howland Woods, who was the curator at the American Numismatic Society, referenced</em> 21 pieces in his 1921-dated monograph on the subject entitled</em> </em>The Mexican Revolutionary Coinage. Not long after in 1932, Woods, in collaboration with Sanchez Garza published </em>La Moneda Revolucionaria de Mexico, and the number was adjusted to an estimate between 40 and 45 pieces. More recently in 1997, researcher David Hughes suggested the 21 mintage again, perhaps borrowing it from previous works. In reality, its unlikely that any government documentation, if it were ever made to begin with, exists from this turbulent period. Even if it did, the dies for this issue are known to have survived, and are presently in the care of the American Numismatic Society, which allows for a period before their residency there when their whereabouts were unknown. What is known for certain is that few exist today, and when they are sold, they are almost always part of a prominent collection. The circumstances are no different for this offering.</em> From the Oro del Nuevo Mundo Collection.