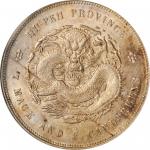 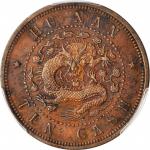 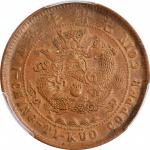 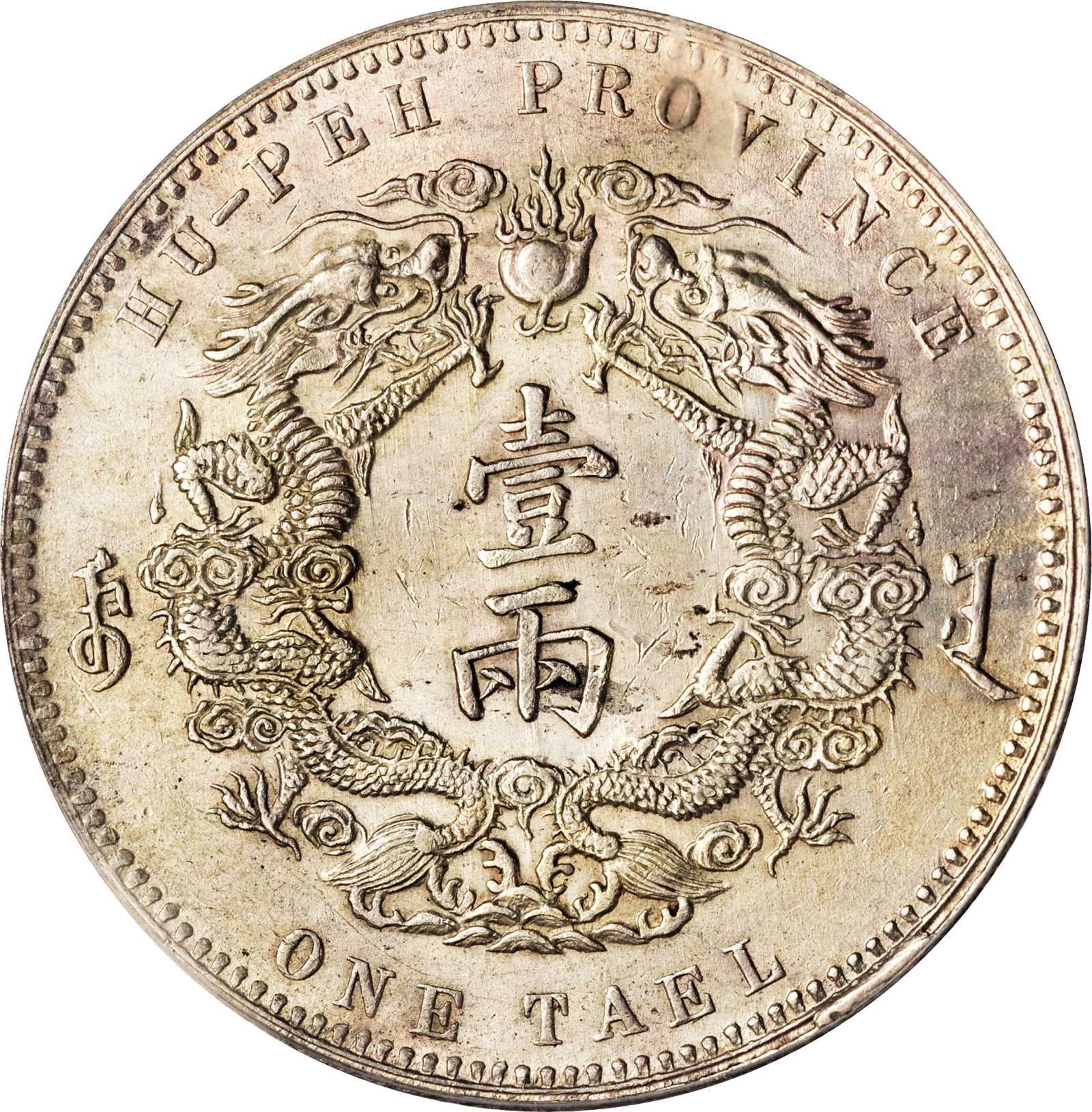 On September 1, 2019, the United States enacted new tariffs on collectors items of Chinese origin, including bullion and numismatic coins and banknotes. This lot was manufactured in China and was sourced from outside the United States for this auction after the tariffs were enacted. Accordingly, any client who wishes to take delivery of this item within the United States will be subject to a 7.5% import tariff plus a processing fee of 0.3464% (minimum $26.79 / maximum $519.76). Please note, this is not, and is not intended to be, a complete description of the applicable import tariffs and buyer remains fully liable for and agrees to promptly pay all tariffs and fees relating to the import of these items into the United States and neither the auctioneer nor any consignor will have any responsibility to pay any applicable tariffs or fees. Please consult your tax adviser with any questions.Furthermore, any lots subject to an import tariff will be shipped directly from our Hong Kong offices and shipments to the United States will be subject to our international shipping chart. CHINA. Hupeh. Tael, Year 30 (1904). PCGS MS-61 Gold Shield.L&M-180; K-933; KM-Y-128.2; WS-0878. Small Characters variety. An attractive and SCARCE dollar, with decent luster and offering an even, consistent light gray tone on both sides. A few minor marks as would be expected for the grade, but nothing of real significance to distract from the overall pleasing look of the coin. One notable dark streak just south of the obverse center is actually a discoloration in the original planchet and not a mark that would hurt the grade. This is a wholesome and pleasant example of a wildly popular type that is sure to generate great bidder interest.Originally 648,000 Hupeh Taels were minted, this includes both large and small character types; however, it is unknown exactly how many of each were struck. The Hupeh Tael was introduced as part of a projected coinage reform based on the traditional Chinese weight standard, rather than the Dollar system. In the initial proposal to produce these coins, it was also suggested to produce smaller denominations in the values of 1, 2, and 5 Mace. However, no such pieces have surfaced (even in pattern form) and it is unlikely they were ever produced. The general populace found it complicated to convert two distinctly different coinage systems, especially when making change. A Hupeh Tael housed in the British museum supports this by showing evidence of cutting to make change. The British museum specimen is essentially mint state with a large pie shape section cut from the coin. The cut is in a similar manner to the "broken dollars" picture on pg. 121 figure 4.10 of Joe Cribbs reference Money in the Bank. This short lived series circulated for only a brief period and was soon after replaced by the unified Tai Ching Ti Kuo silver coinage. Although the Hupeh Tael coinage has a fairly large mintage, most were likely melted down to be made into later coinage. It is interesting to note that the Hupeh Taels were struck in 0.877 fine silver, as opposed to the 0.960 fine silver set forth by the currency regulations of 1905.