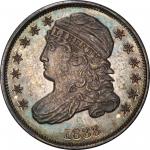 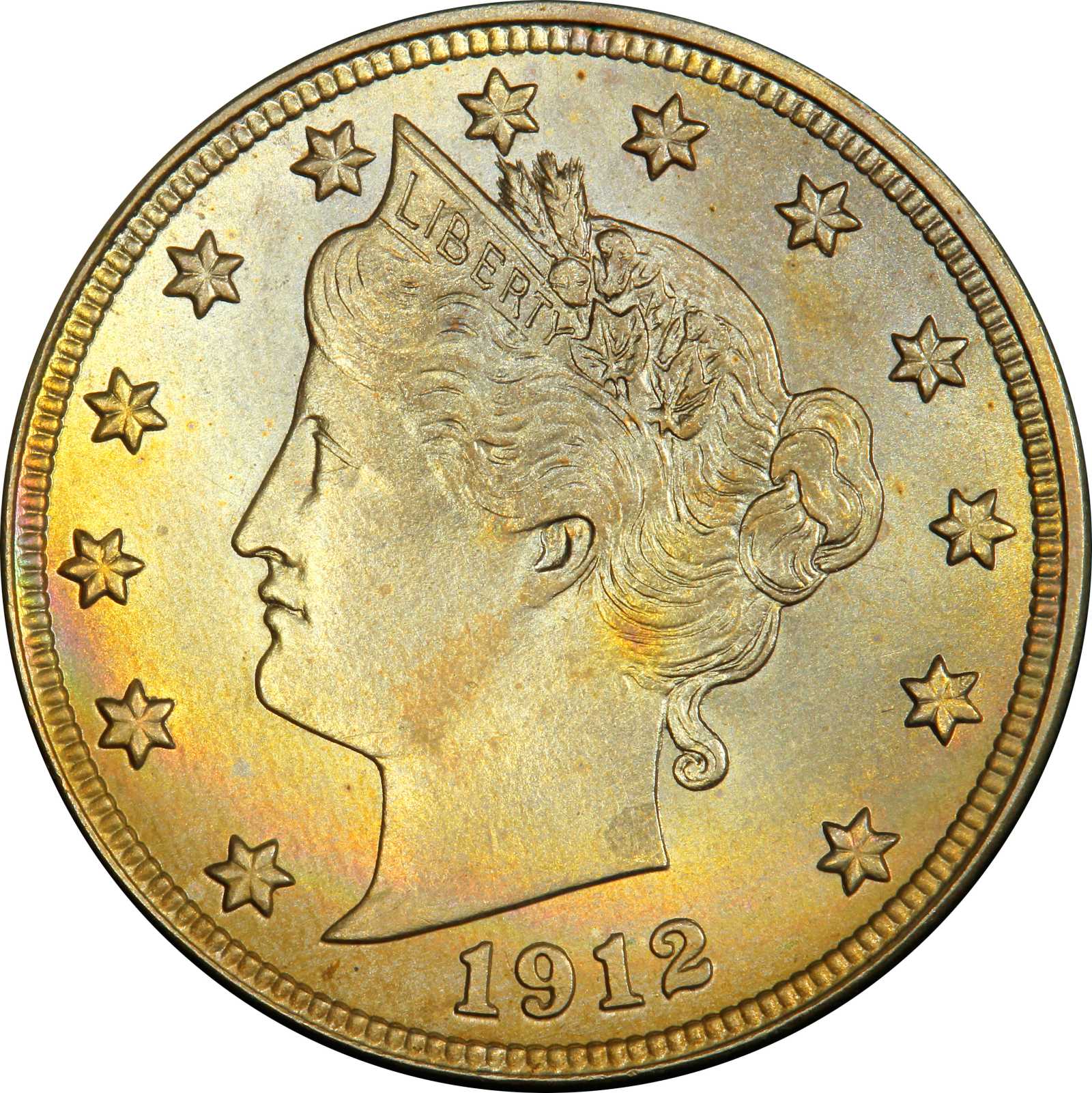 1912-D Liberty Head Nickel. MS-66 (PCGS). CAC. This handsome Denver Mint nickel displays golden-orange, powder blue and salmon pink toning, with partial halos of burnt orange and sandy-gray patina around the peripheries. Striking detail is overall sharp, superior to that typically seen for this challenging issue. It is expertly preserved and has full mint frost on both sides.1912 was the first year that the Denver and San Francisco mints were authorized to produce this denomination. A utilitarian coin at the time, 8,474,000 pieces were struck at Denver, and the issue entered circulation with no ceremony. By this time enough numismatists were active that a moderate number of Mint State pieces were saved, with the result that Choice examples may be found with a modicum of effort. As with many Liberty Head nickel issues, the 1912-D is seldom found above MS-65; there is only a single MS-67 recorded at PCGS. As the sole issue produced at the Denver Mint and the final year of issue for the series, demand for exceptional Gem 1912-D nickels is strong. The superior quality Pogue specimen is worthy of an aggressive bidding strategy. 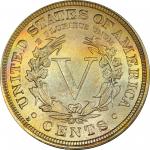