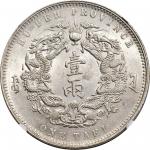 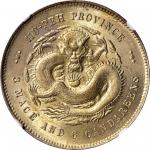 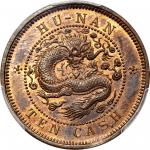 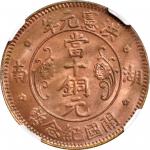 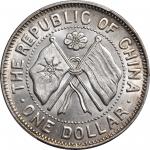 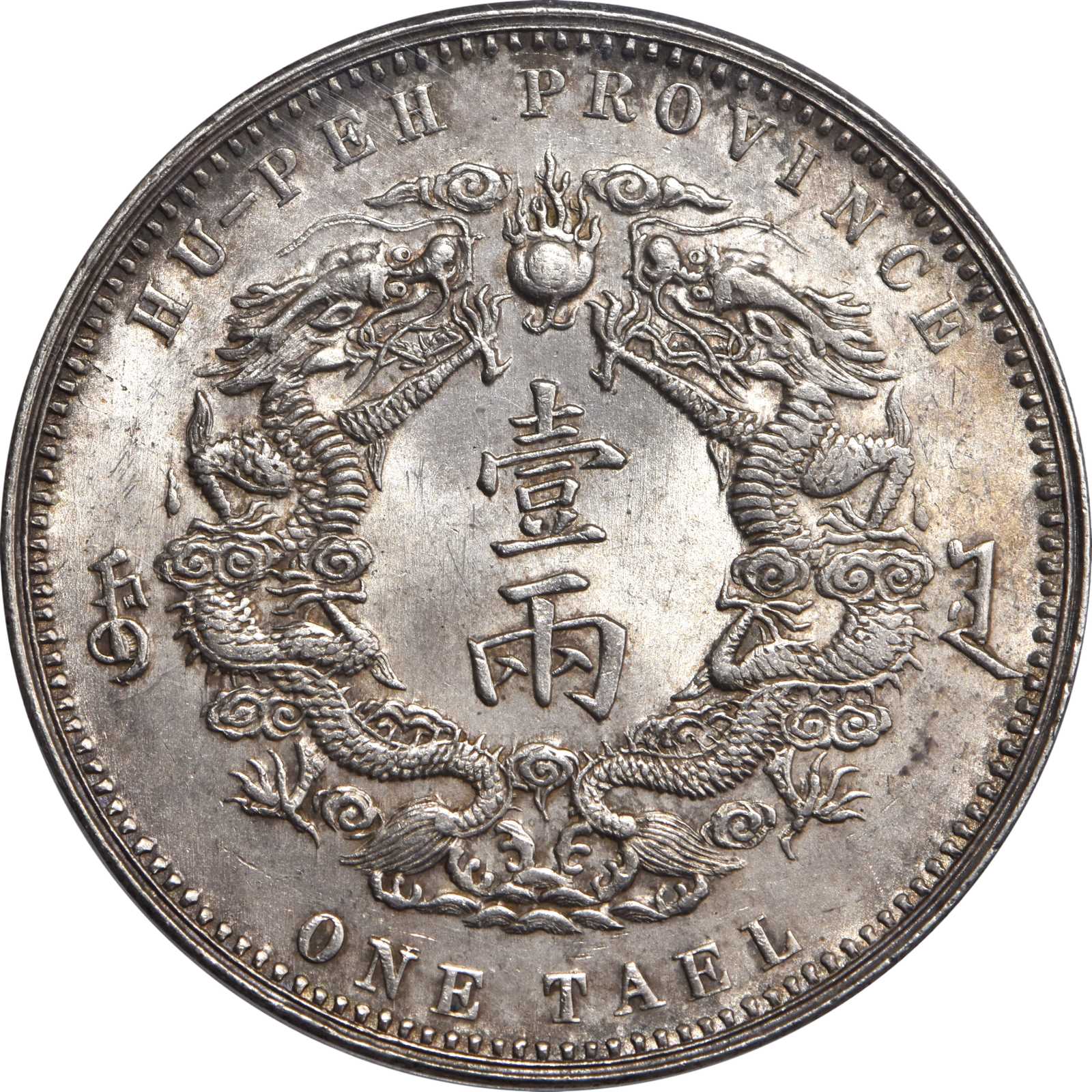 A nicely preserved survivor of the short-lived Hupeh Tael that exhibits bold well-formed devices, satiny luster and the beginning stages of die degradation on the reverse offering interesting characteristics. A thin veneer of patina with areas of richer coloration add to its originality and pleasing appearance.

Originally 648,000 Hupeh Taels were minted, this includes both large and small character types; however, it is unknown exactly how many of each were struck. The Hupeh Tael was introduced as part of a projected coinage reform based on the traditional Chinese weight standard, rather than the Dollar system. In the initial proposal to produce these coins, it was also suggested to produce smaller denominations in the values of 1, 2, and 5 Mace. However, no such pieces have surfaced (even in pattern form) and it is unlikely they were ever produced. The general populace found it complicated in converting two distinctly different coinage system. A Hupeh Tael housed in the British museum supports this by showing evidence of cutting to make change.

The British museum specimen is essentially mint state with a large pie shape section cut from the coin. The cut is in a similar manner to the "broken dollars" picture on pg. 121 figure 4.10 of Joe Cribbs reference Money in the Bank. This short lived series circulated for only a brief period and was soon after replaced by the unified Tai Ching Ti Kuo silver coinage. Although the Hupeh Tael coinage has a fairly large mintage, most were likely melted down to be made into later coinage. It is interesting to note that the Hupeh Taels were struck in 0.877 fine silver, as opposed to the 0.960 fine silver set forth by the currency regulations of 1905. Well struck and fully lustrous, overall an excellent example of an immensely popular type that is sure to draw a great deal of bidder interest.

From the Hobart Collection. 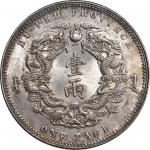 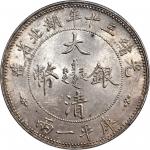