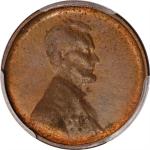 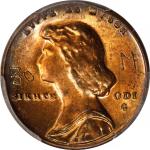 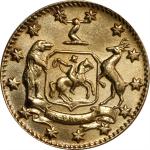 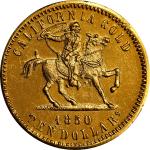 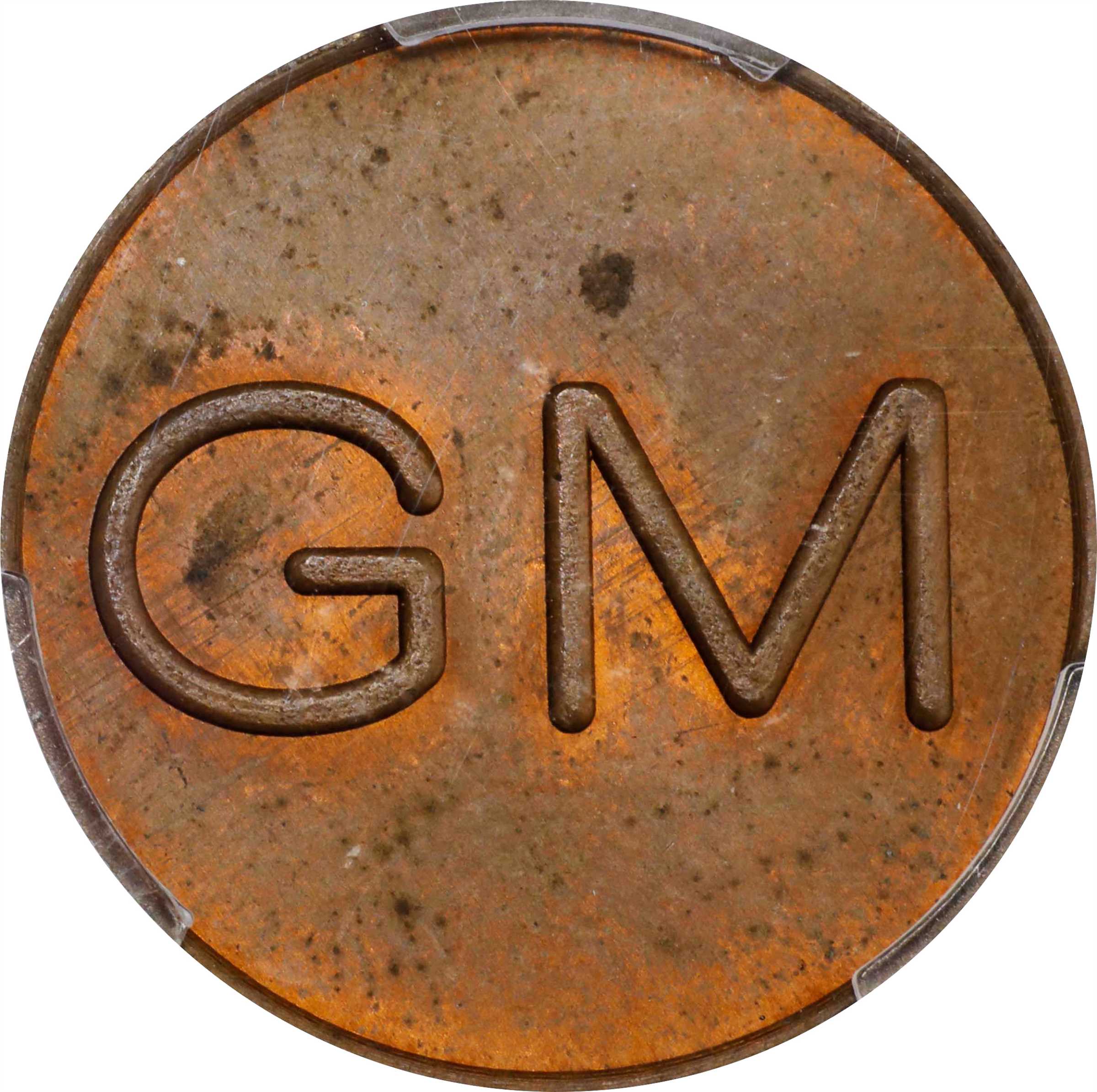 Undated (June 1964) General Motors Roller Press Experimental Cent. Judd-Unlisted, Pollock-4054. Rarity-8. Copper. Plain Edge. MS-63 BN (PCGS). 20 mm. 64.2 grains. Medallic alignment. <strong>Obv: </strong>Letters GM, for General Motors, with thin raised rim. <strong>Rev:</strong> Letters MD, for Manufacturing Development Department, with thin raised rim. Warmly toned in golden-brown, both sides readily reveal considerable faded orange pink color as the surfaces dip into a light. The simple design motifs are sharply rendered, the surfaces satiny in texture with no significant signs of handling. Faint, scattered carbon spots account for the MS-63 numeric grade from PCGS, the most prominent of which is in the obverse field above the left side of the letter M, and serves as useful identifier.<p>One of the earliest experimental cents produced by General Motors as part of the roller press project, these GM/MD pieces were struck on one of the first prototype presses using dies created by GM. The type is exceedingly rare with only two specimens currently known, both of which are being offered in this sale. This first-ever public offering for the type represents a fleeting opportunity for advanced collectors of pattern and related coinage produced by or in conjunction with the United States Mint. PCGS# 810954. From the Estate of a General Motors Technical Center Employee. Pictured on page 70 of Vol. 36, Issue 1833 of <em>Coin World</em>, May 29, 1995.