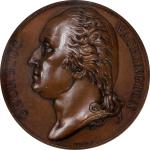 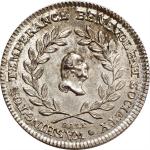 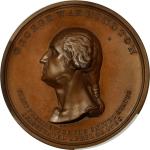 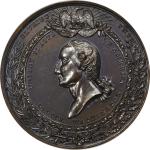 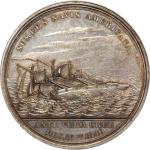 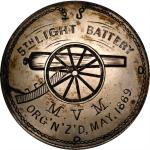 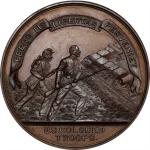 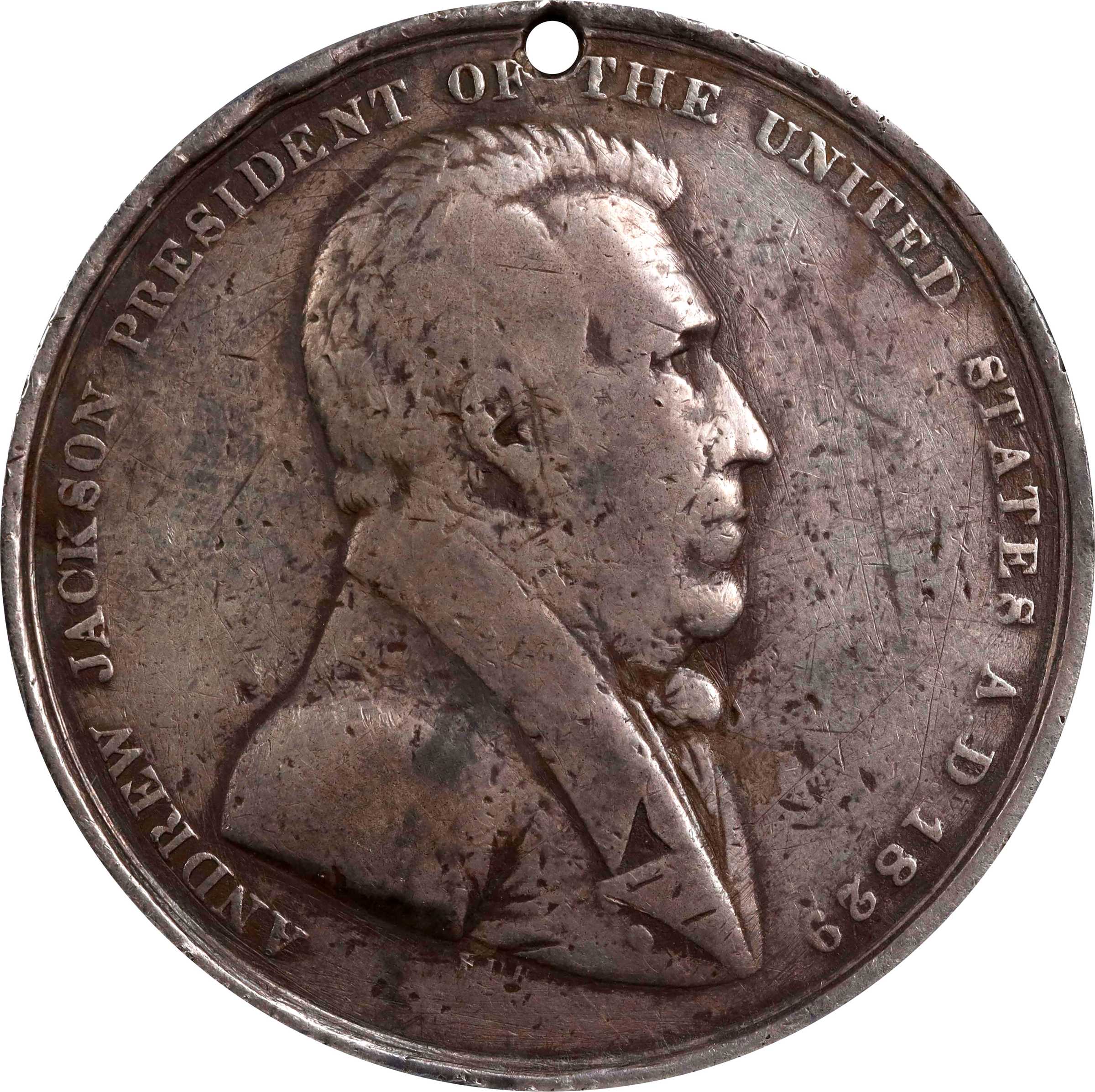 1829 Andrew Jackson Indian Peace Medal. Silver. Third Size. Julian IP-16, Prucha-43. Fine Details--Tooled (NGC). 50.9 mm. 767.3 grains. Neatly pierced at 12 oclock, as issued. Medium gray-silver with more deeply toned outlines around the devices and close to the rims. The initial eye appeal is satisfying. Closer study reveals many fine scratches, tiny nicks and other impairments that are often seen on Peace medals that were used as intended. Notwithstanding the noted handling, the medal retains fairly good detail for the condition, with all major elements clear. A fairly even appearance and clearly an original medal, which must be mentioned specifically for small-size issues as there are a number of later U.S. Mint restrikes that have passed as genuine in the marketplace for years. A single small die chip is noted inside the reverse rim at 3 oclock on this piece. Later impressions, struck in 1850 or later, bear two small chips in this area. As such, the purist collector who desires the real thing -- a medal awarded to and worn by a ranking member of some Native American group -- is getting it in this example. The writer is aware of 17 original Jackson medals in this size, three of which are in institutional collections. From our (Stacks) sale of March 2009, lot 5060.