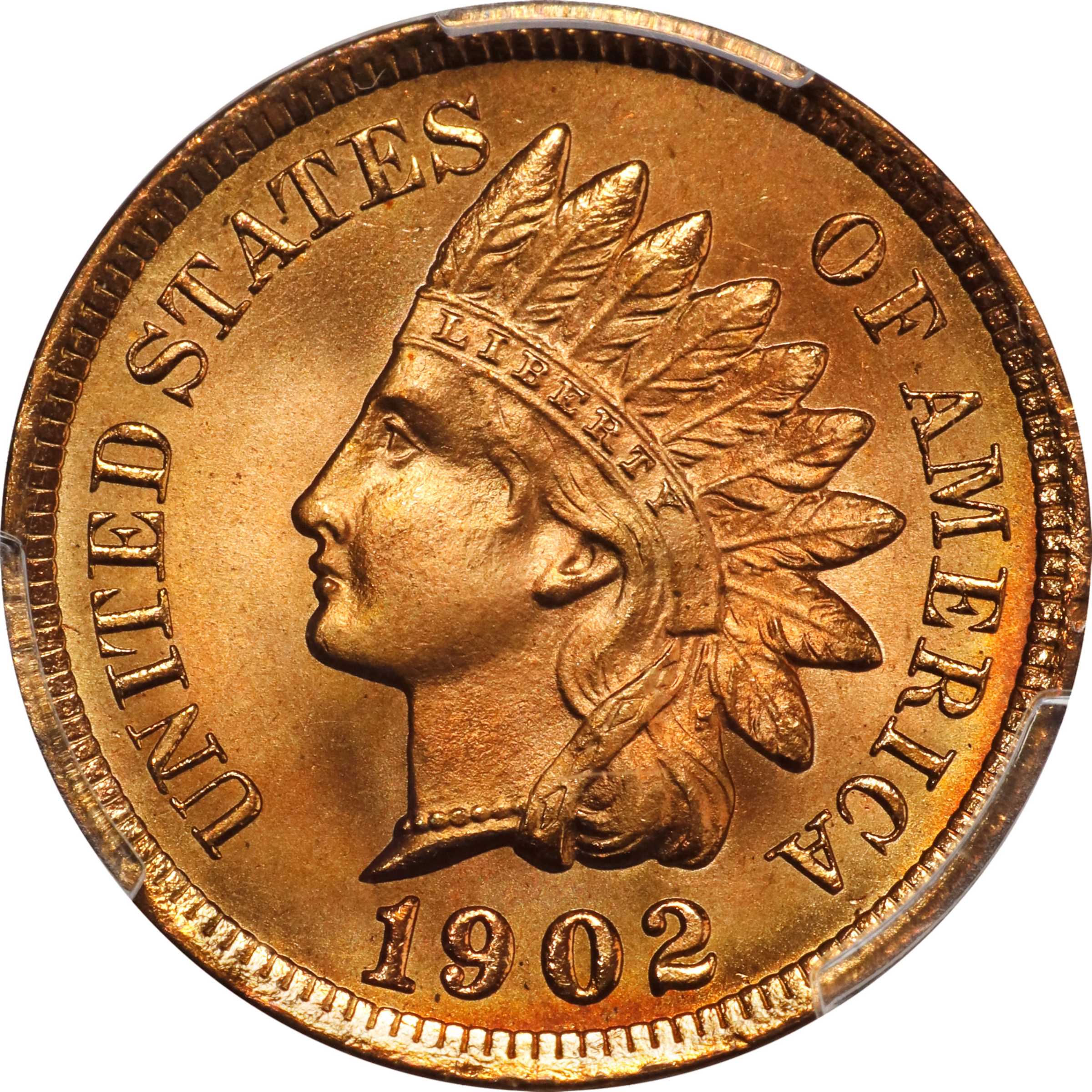 1902 Indian Cent. MS-68 RD (PCGS). A phenomenal coin that is not only tied for CC#1 for the circulation strike 1902, but it also one of the finest Indian cents of all types and issues certified by PCGS. It is a virtually pristine coin with a smooth satin texture that is devoid of even the most trivial blemishes. Fully original mint color is generally medium rose with blushes of even more vivid reddish-orange in a few isolated peripheral areas. Striking detail is impressively sharp and the eye appeal is nothing short of outstanding. Simply put it would be difficult, if not impossible, to imagine a more delectable example of the 1902 Indian cent. One of the high mintage circulation strike deliveries from the early years of the 20th century, the 1902 is a mainstay in circulated caches of Indian cents held by both collectors and the general public. Mint State survivors of this 87.3 million piece delivery are also common in an absolute sense and can be had with ease even through the MS-65 RD grade level. Examples in MS-66 RD are scarce, however, and Superb Gems such as this are major condition rarities that usually appear at auction only once in a very long while. When they do appear, examples at the full Red Superb level are usually in MS-67 RD or, far less often, MS-67+ RD. PCGS reports only two grading events in MS-68 RD and, assuming these represent two distinct coins, neither has ever sold at auction. When one further considers that the PCGS population in MS-68 for the Indian cent series in its entirety is a mere seven coins, the awesome condition rarity of this Ultra Gem 1902 is beyond doubt. It is eagerly awaiting inclusion in the finest circulation strike Indian cent set on the PCGS Registry, in which it will serve as a leading highlight. PCGS# 2213. NGC ID: 228X. PCGS Population: 2; 0 finer. PCGS has certified only seven Indian cents of all types and issues as MS-68. 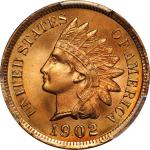 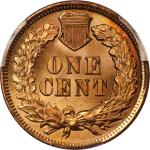