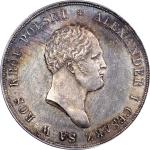 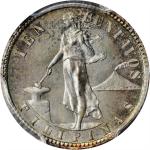 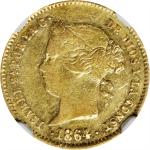 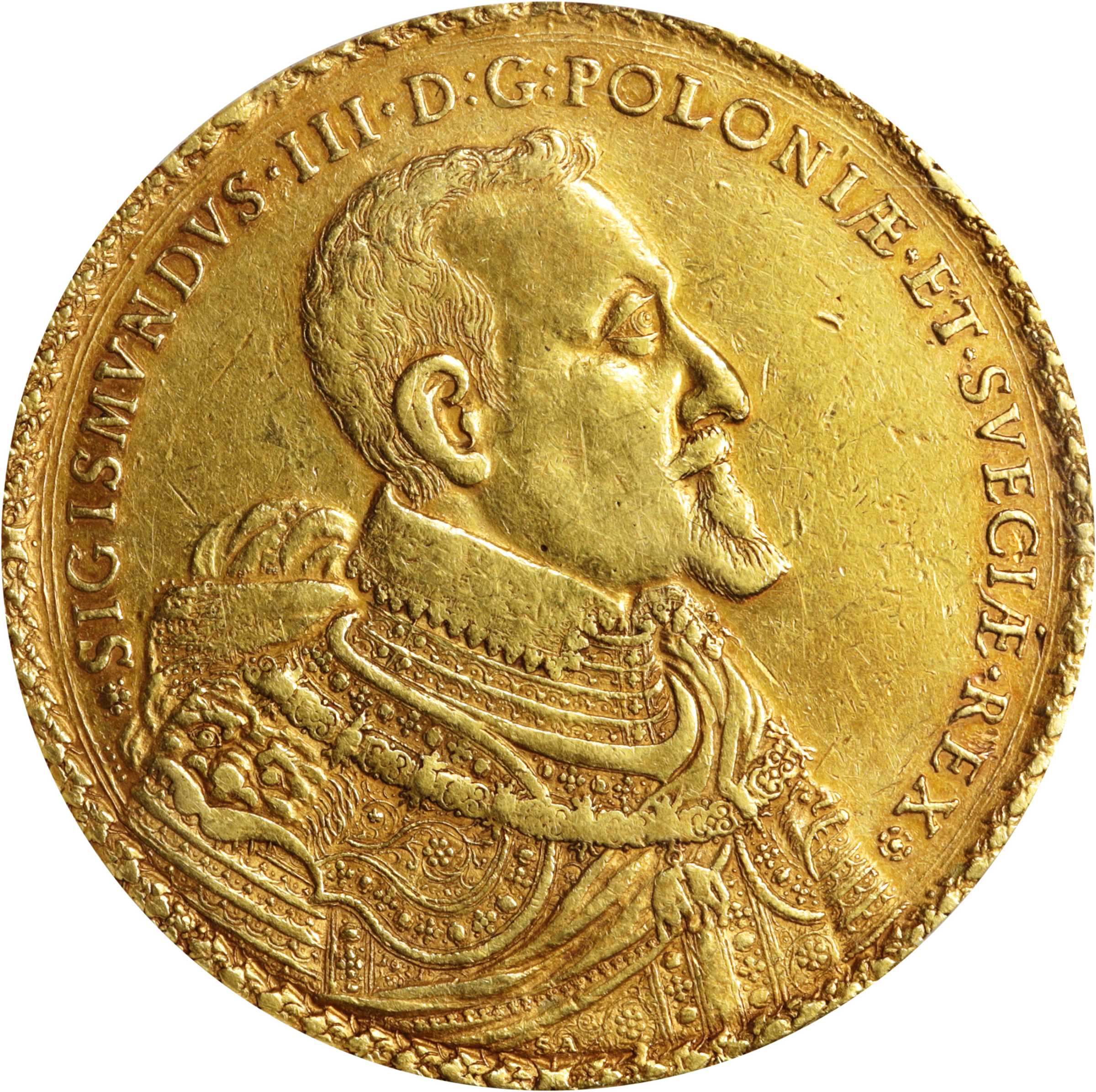 This exceptional beauty is among the finest pieces ever created and reaches into the metaphysical form of beauty where words can scarcely describe the grandeur. This medallic coin was likely struck to commemorate the Polish-Lithuanian Commonwealths claimed victory over the Ottoman Empire at the battle of Khotyn in 1621, as the date is featured 3 times on the design. While the battle was far from decisive, it was the first time in which the Polish-Lithuanian Commonwealths army had stopped further expansion by the Ottomans. Sigismund III was a staunch Roman Catholic who would have been likely to celebrate his defense of Christendom against the encroaching Islamic influence of the Ottomans in the most celebratory of fashions. The dies for these gold pieces were engraved by Samuel Amman, who had previously been employed at the Danzig Mint between 1610-1613. Amman had a reputation as a master engraver, and the care that he took in engraving these dies is evident by the immense detail in the arms and portrait. This 80 Ducats example was struck using the same dies as the crowning example of this series, the 100 Ducats, just on a thinner planchet. Amman died shortly after the engraving was complete in March of 1622, but it is entirely possible these dies were used for years afterwards, making a firmer dating of this piece impossible. It is not even certain as to what the intended denomination was to be, if any, as it was struck in a weight comparable to 80 Ducats worth of gold, and Dutkowski lists this piece as being 80-81 Ducats. Most likely, this piece blurred the lines between medal and coin and acted as a storage of wealth for the most moneyed of people in the Commonwealth. There also remains a strong possibility that these issues were donative in nature, as their extreme rarity makes it inconceivable that they were ever meant to circulate.<p>This example of the 80 Ducats has a strong pedigree attached to it, as it is attributed to the private collection of Julian Ursyn Niemcewicz. Niemcewicz was a Polish polymath who is today remembered for his contributions to literature and his work as a statesman. One of his works was on the life and reign of Sigismund III, but a preliminary search of this text yields no mention of any of these issues. Niemcewicz also kept diaries, but he makes no mention of ownership of this piece there either. Interestingly though, he did travel to the United States and lived in Philadelphia for a time while it was still the capital of the United States. He was appointed a member of the American Philosophical Society and, to mark the occasion, he gifted the society with a 1794 Polish gold coin for their collection. It is unclear if he ever made any further donations of coins to the society or actively traded in coins. After his death, the provenance attaches to a somewhat mysterious "Obersdorfer," or "Obersdorffer," according to Dutkowski. It is not immediately clear if this is a collection or auction firm, though a search of contemporary auction catalogs produced no evidence of such a firm existing in the United States, Germany, Austria, or Switzerland, the most likely nations given the name. It seems probable that this was a private collection that got dispersed at some point. Worth mentioning is a 1917 reference in <em>Mehls Numismatics Monthly</em> (Vol 8, Issue 5, p. 75) to a 70 Ducats being displayed at the Chicago Numismatic Society on behalf of famed collector Virgil Brand. The article mentions that Brand also possessed examples of the 100 and 80 Ducats issue. If this is correct, it is either the same Niemcewicz example or another example that his not resurfaced in 100 years. More firmly, this example came to market at a 1992 Crédit de la Bourse sale. In 1995, Stacks sold this example to the current owner, and it has been in the Clifton-Wild Collection ever since. <p>The hefty gold planchet has an overall honey-golden color that is highlighted by some orange toning on the legends near the peripheries. Some light wear is present, though it is not deep or defacing of any of the rich detail present. Occasional marks in the fields are observed consistent with the grade, and some minor edge nicks exist. None of these minor flaws should amount to any detraction given the supreme <strong>RARITY </strong>and overall beauty of the coin. For a tremendous piece of numismatic history that comes to auction but once a generation, the competition should be fierce for the premium collector to add their name to the illustrious pedigree. This probably <strong>UNIQUE </strong>Polish beauty may exceed its estimate on its way to a place in numismatic lore. From the Clifton-Wild Collection.