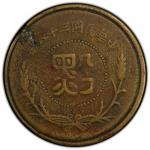 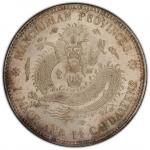 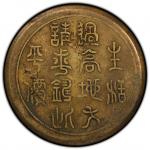 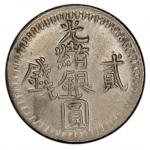 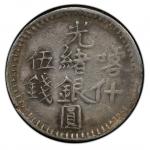 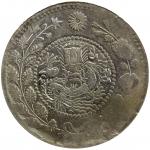 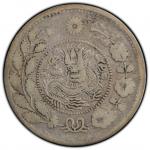 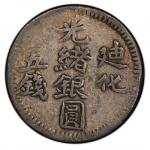 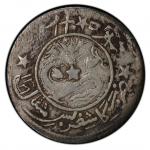 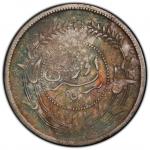 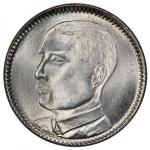 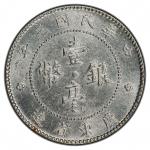 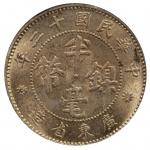 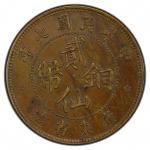 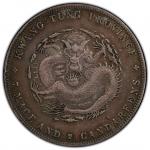 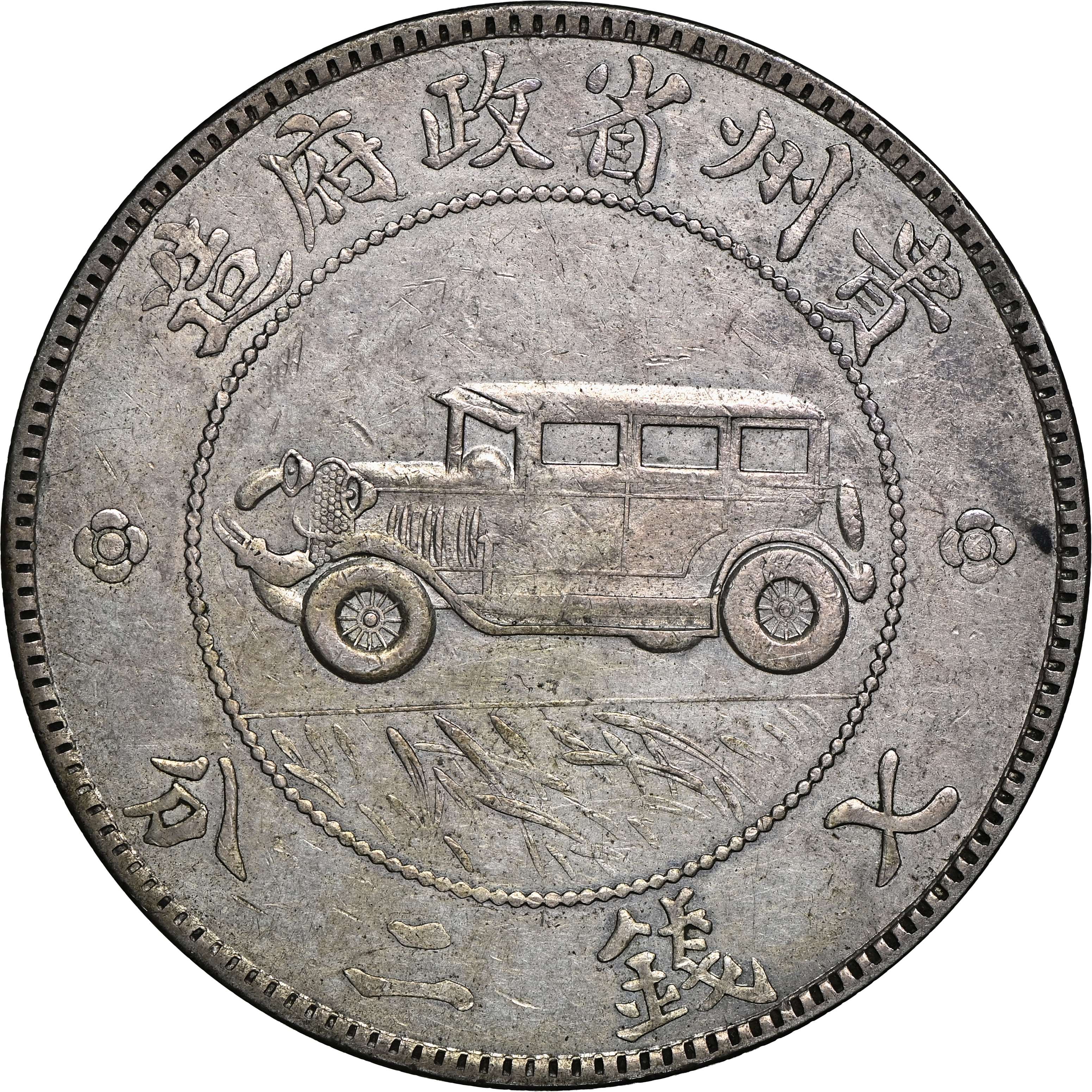 China - Provincial. KWEICHOW: Republic, AR dollar, year 17 (1928), Y-428, L&M-610, auto dollar type, variety with three grass blades, a bold lustrous strike! NGC graded AU53. Chou Hsi-cheng (Zhou Xicheng) was the provincial warlord and governor of Kweichow (Guizhou) from 1926 to 1929. During his brief tenure, he focused heavily on education and modernizing the province through public works, and was responsible for the provinces first machine-struck coin. This fascinating issue commemorates the completion of the Kweichow Provincial Highway, the first modern roadway in the mountainous and impoverished province. It went north and west from Kweiyang (Guiyang), spanning some 220 kilometers. An American engineer, O.J. Todd, who assisted in the project, wrote a book about his work in China that included photographs of Governor Chou and his car, an American model purchased in Canton. Due to Kweichows inaccessibility, the car had to be taken apart, carried on horseback, and reassembled. It was the first car in the province, and Chou would often drive it around the capital city, drawing huge crowds. So when he decided to mint Kweichows own silver dollar (on machinery looted by his soldiers from the Chungking Mint according to Bruce Smith), it was an eccentric but appropriate choice to feature his prized personal automobile on the road he built. If you look carefully, you can see his personal name of Hsi-cheng (reading from right to left) hidden among the grass. 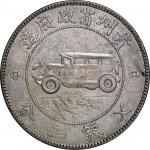 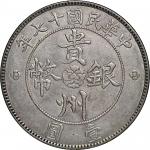