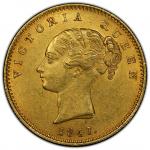 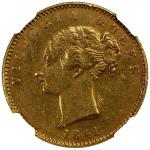 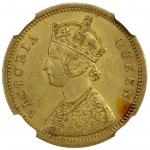 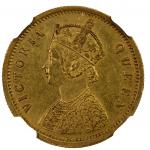 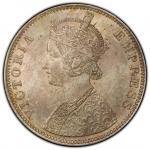 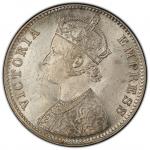 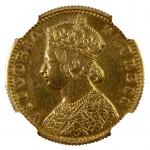 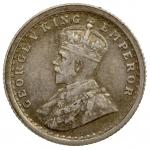 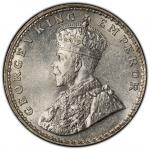 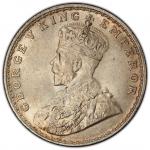 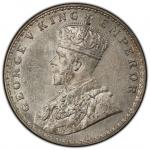 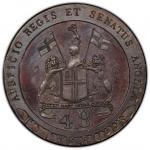 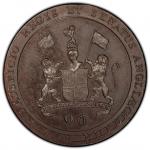 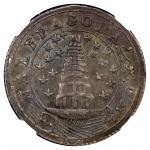 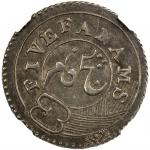 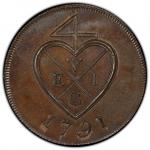 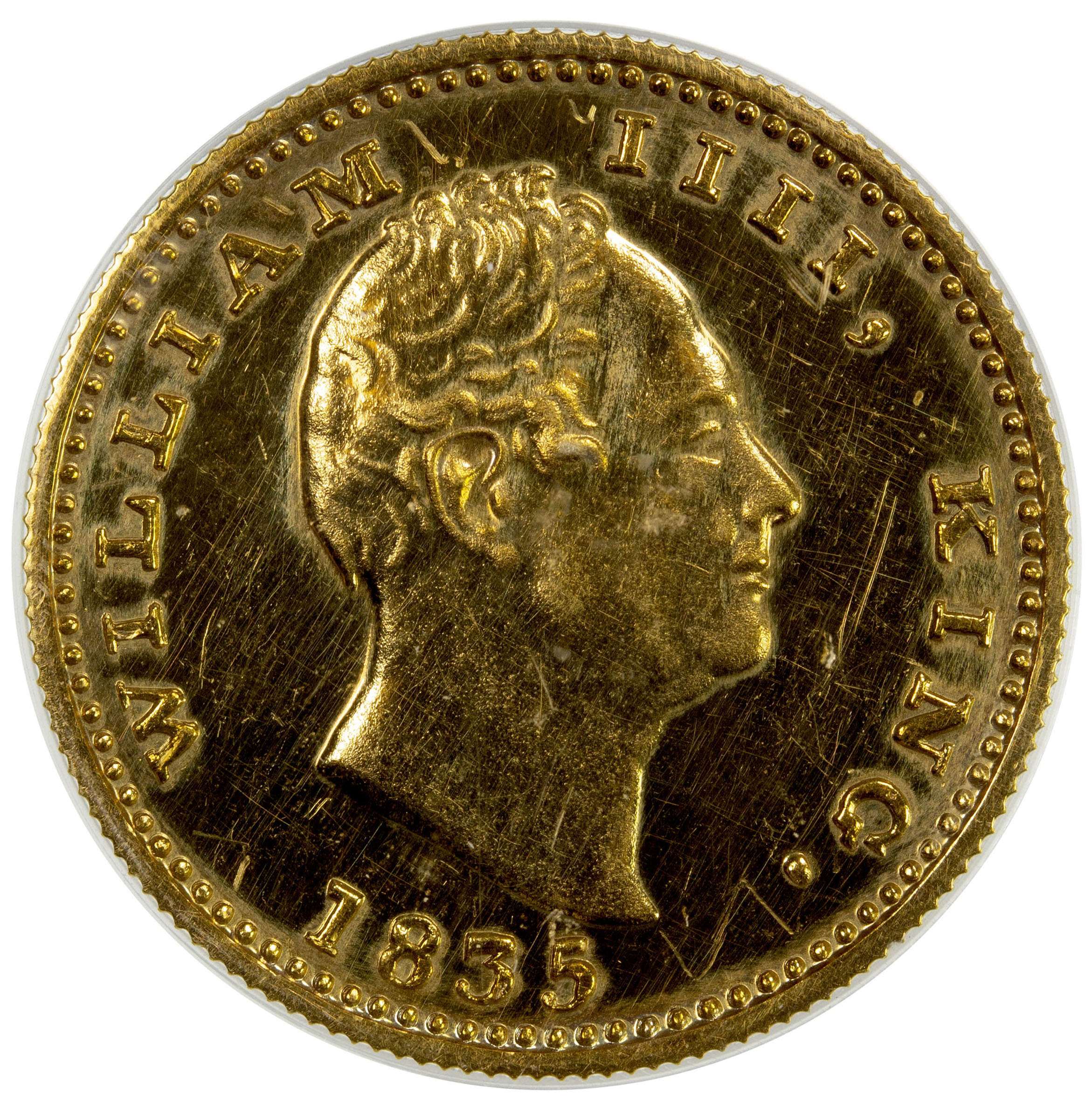 India - Colonial. BRITISH INDIA: William IV, 1830-1837, AV mohur, 1835(b), KM-451.1, Prid-17, S&W-1.16, proof restrike, no dot after date, no initials on truncation, edge straight-grained, lightly hairlined and with some minor scratches on the obverse, otherwise brilliant, in older PCGS GEN-4.4 holder (used 2005-2011), PCGS graded Proof 61. From as early as 1806 the East India Company had hoped to achieve a single currency for all of its Indian Presidencies. This was achieved in 1833 when the rupees of Bengal moved into line with those of Madras and Bombay. After some experimentation in 1834 by Act XVII of 17 August 1835, the Company moved forward towards a uniform coinage, not only of weight standard, but also of design. Under the new system the silver rupee was legal tender. The gold double mohur and mohur coins, although initially passing at 30 and 15 rupees, were to float in terms of the rupee according to the metal market. The gold coins were not legal tender. 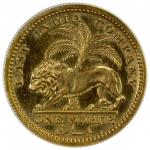