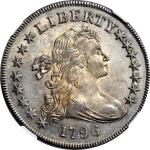 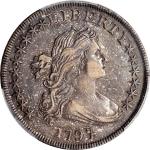 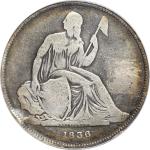 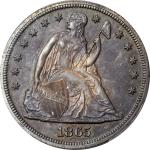 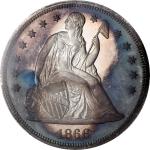 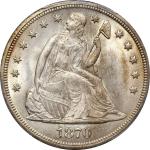 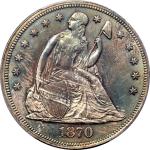 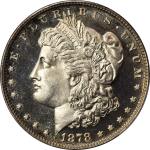 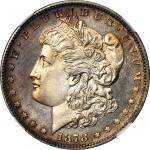 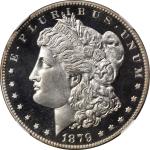 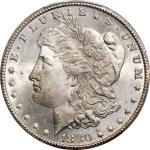 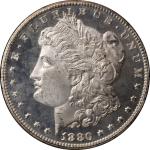 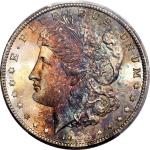 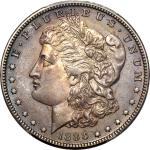 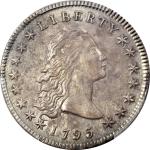 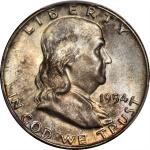 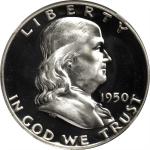 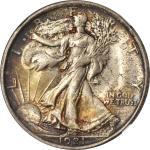 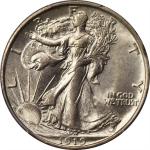 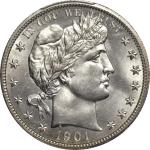 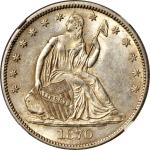 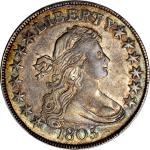 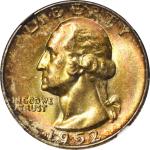 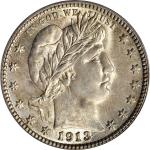 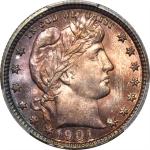 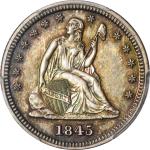 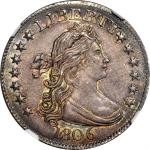 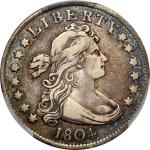 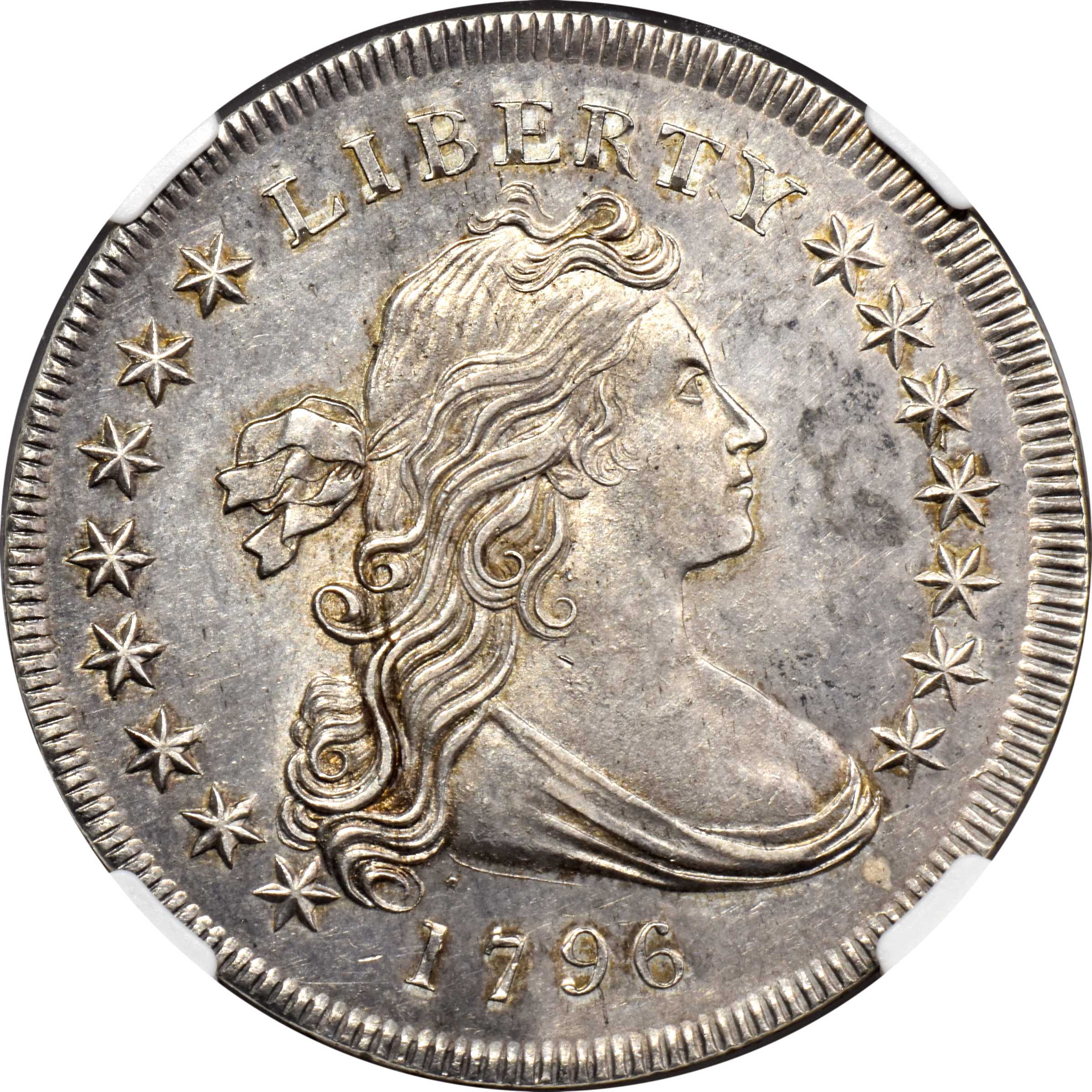 1796 Draped Bust Silver Dollar. BB-61, B-4. Rarity-3. Small Date, Large Letters. MS-63 (NGC). This is an exciting example of the 1796 BB-61 dollar, a coin that is making its second appearance in a Stacks Bowers Galleries auction. Its first was as lot 4317 in our August 2013 Chicago ANA Auction, where it was conservatively graded as MS-61 by PCGS. According to our consignor at that time, this coin had recently been discovered in Europe and certified by PCGS Paris. It was offered for the first time in the United States through our August 2013 sale. Our cataloger at that time described it as:<p><em>"Boldly struck throughout and well preserved, the surfaces show incredible definition that is lacking on all circulated examples. The breast and thigh feathers on the eagle are sharp as are the curls. There are no obvious scratches or adjustment marks on this example, keeping the eye appeal high. Light silver with a few dusky gray traces and a hint of gold."</em><p>The top of the Condition Census for this die pairing is populated by a trio of Mint State coins: the Newman specimen in NGC MS-63+; the present example, currently certified MS-63 by NGC; and the Pogue coin in PCGS MS-62. All are fantastic condition rarities for a die pairing that, despite its status as the most plentiful of the date, is typically encountered in numismatic circles in VF or EF grades. Sure to sell for a strong bid to a collector assembling a world class early dollar cabinet. Ex discovered in Europe, ca. 2013, and initially certified MS-61 by PCGS Paris; our Chicago ANA Auction of August 2013, lot 4317. 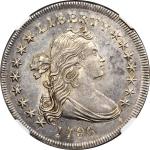