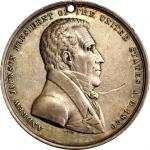 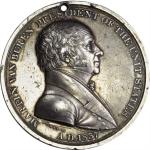 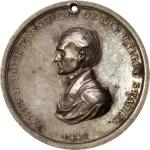 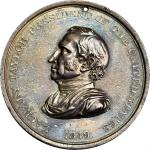 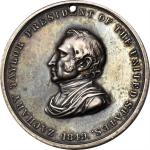 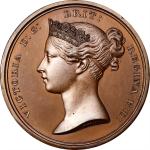 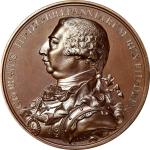 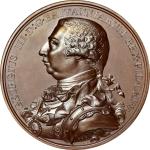 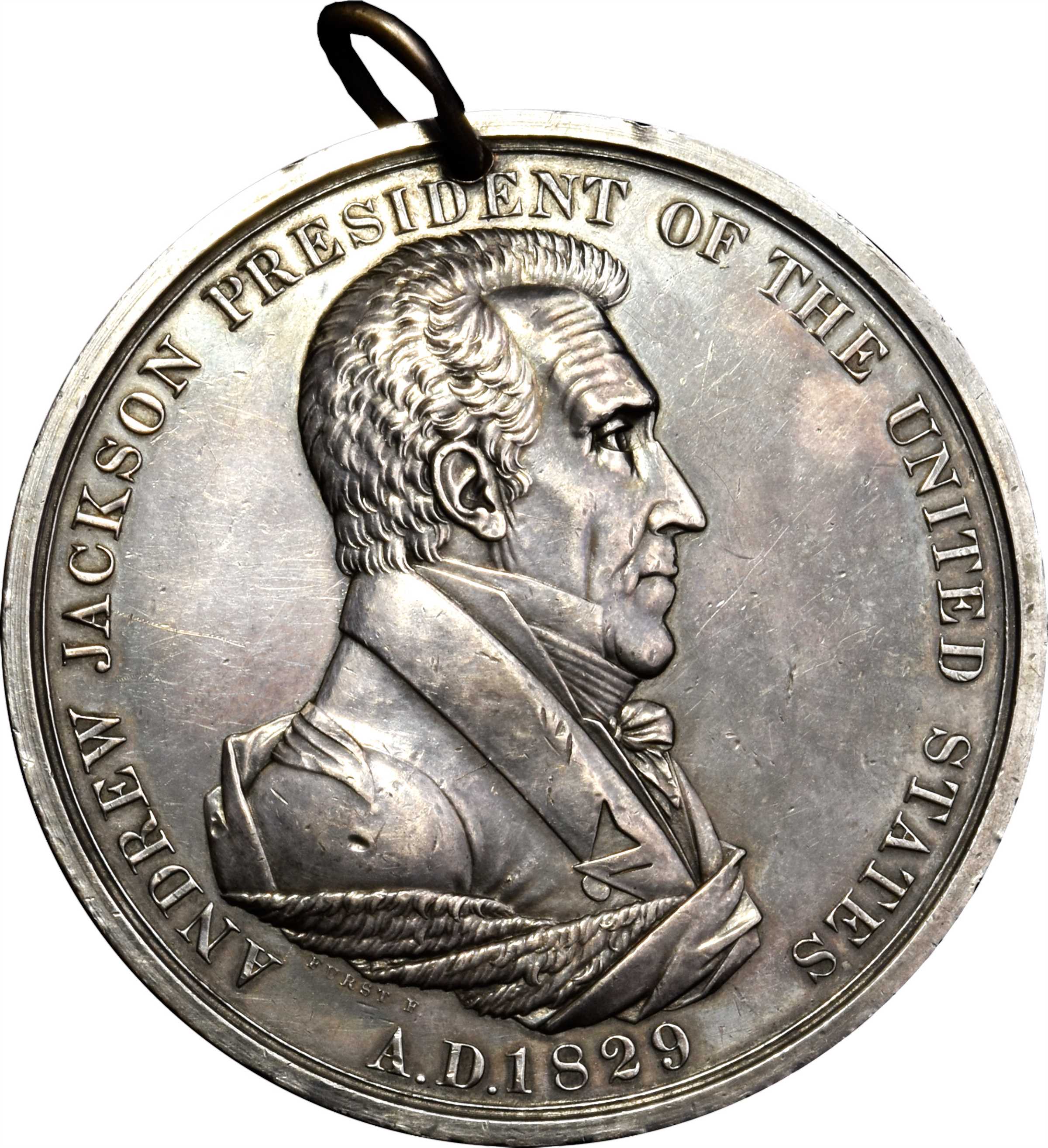 1829 Andrew Jackson Indian Peace Medal. Silver. First Size. Julian IP-14, Prucha-43. About Uncirculated. 75.5 mm. 2337.3 grains. Pierced for suspension with what is likely the original silver loop. Medium to light silver surfaces with somewhat deeper gray toning closer to the rims and soft nuances of pale blue and rose. Generous prooflike reflectivity remains in the fields. Minor marks include a tiny nick on Jacksons shoulder and a thin scratch in the left field. Most others need to be looked for on this very sharp and attractive medal. <p> <p>Very shortly after the inauguration of Andrew Jackson, the person in charge of the Indian Office, Thomas L. McKenney, initiated the process for procuring the Peace medals of the Jackson administration. He could hardly have acted sooner, and yet the entire business was plagued by delays of various sorts, from inaction to illness, that pushed the final date of completion and delivery well into 1832. According to Prucha and Julian, 87 medals were struck of this size for distribution, and it is likely that most were presented, considering the long backlog and number of promises being actively made to chiefs that medals would be forthcoming. Of those struck, perhaps a quarter still survive. Carl Carlson found only 11 auction records. The John Ford Collection contained a substantial five examples, but no guess was ventured in their auction descriptions as to how many might survive. The present writers research has uncovered no more than 19 distinct original specimens, including two that we have not confirmed with photographs. A few more are known to be restrikes. More than half of the originals we have identified, 10 pieces, are in institutional collections. This lovely example has been off the market for forty years. <em>From the E Pluribus Unum Collection. Earlier from NASCAs </em><em>Kessler-Spangenberger sale</em><em>, </em><em>April 1981</em><em>, lot 1603.</em><em></em>