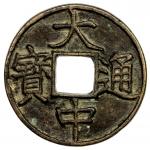 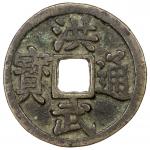 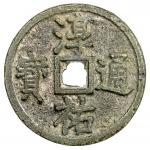 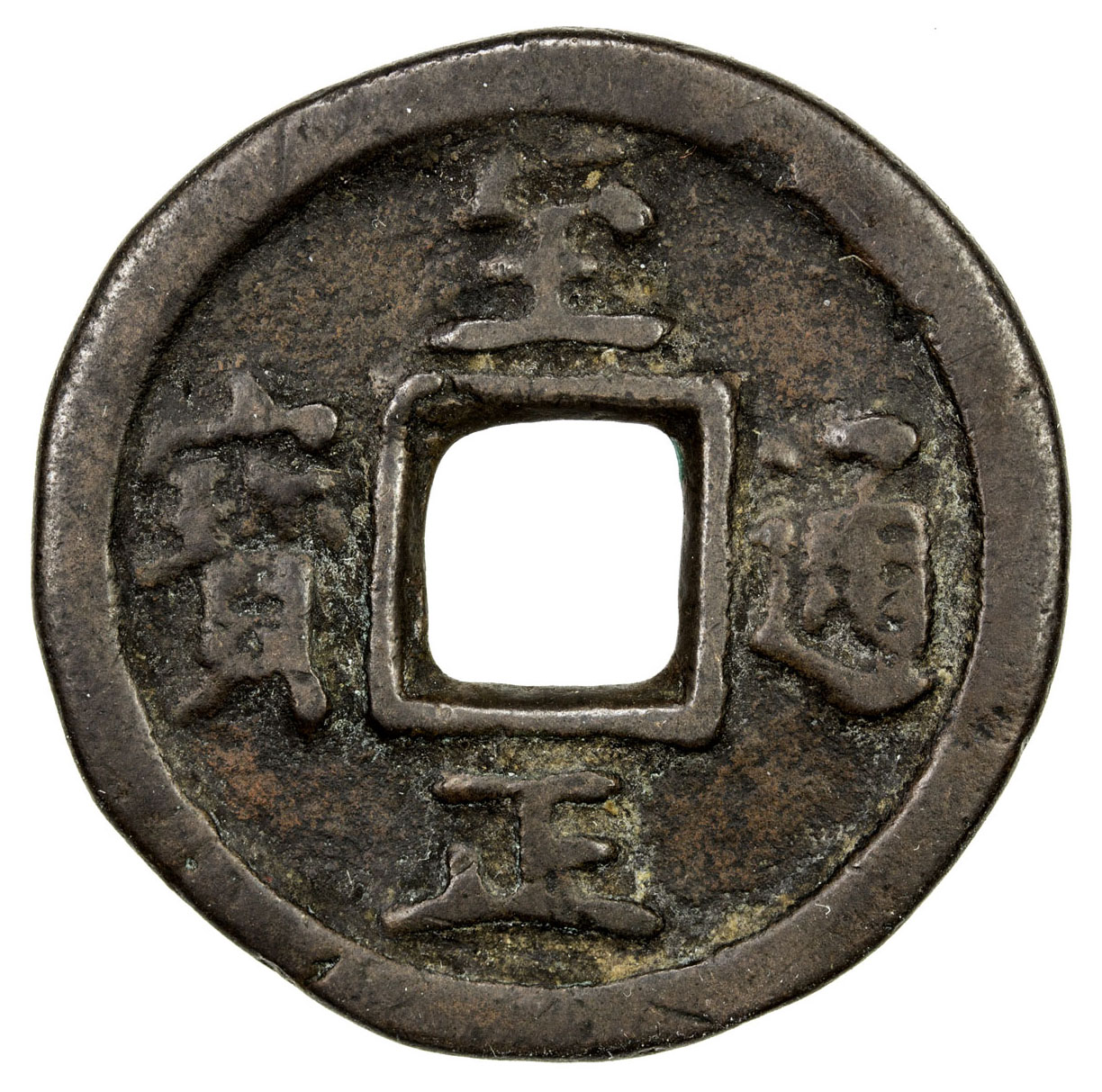 YUAN: Zhi Zheng, 1341-1368, AE 2 cash (6.97g), H-19.108, Mongolian Phags-pa rhi above and Chinese er below on reverse for denomination, Fine to VF, ex Dr. Allan Pacela Collection. Toghon Temür, also known by the posthumous name Shundi bestowed by the Hongwu Emperor of the Ming Dynasty, was a son of Kusala, who ruled as emperor of the Yuan Dynasty and is considered the last Khagan of the Mongol Empire. He bore the period titles Yuan Tong 1333-1334, Zhi Yuan 1335-1340, and Zhi Zheng 1341-1368. During the last years of his reign, the Yuan dynasty was overthrown by the Red Turban Rebellion, which established the Ming dynasty, although Yuan remnants remained in control of northern China and the Mongolian Plateau. As such, he was the final monarch of the Yuan dynasty and the first ruler of the Northern Yuan dynasty.