INDIA: LOT of 49 machine-struck coins and tokens from colonial and indepedent India, including Briti 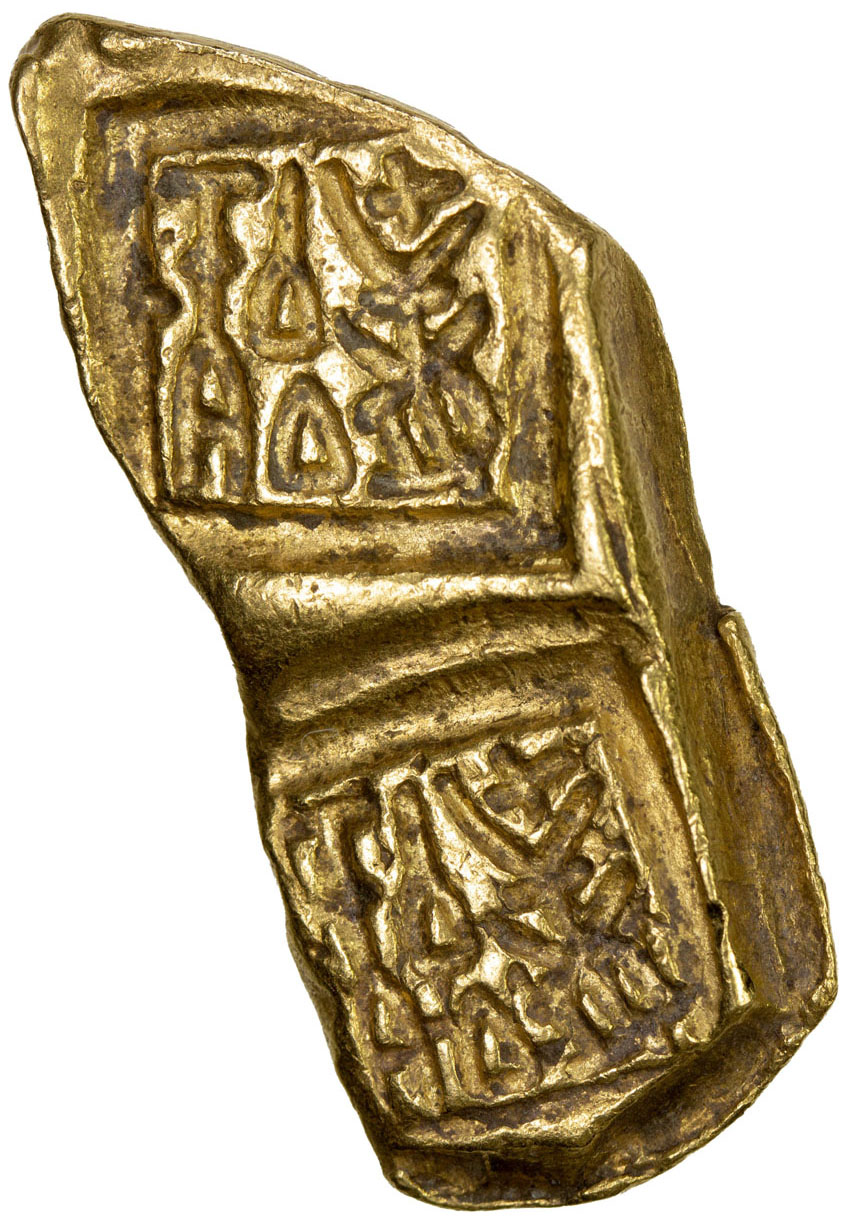 Ying was the capital of the State of Chu until 278 BC. These gold block money items were made in what is now Hubei province. They were cut from larger bars which allowed for the making of small denominations. Historically, this is Chinas first gold currency with a fixed shape and size.