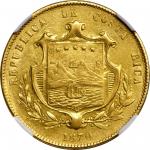 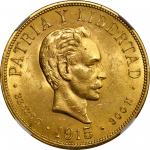 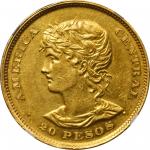 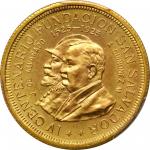 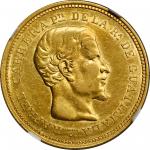 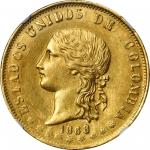 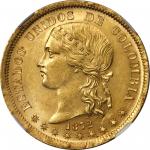 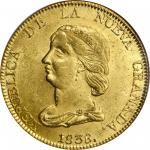 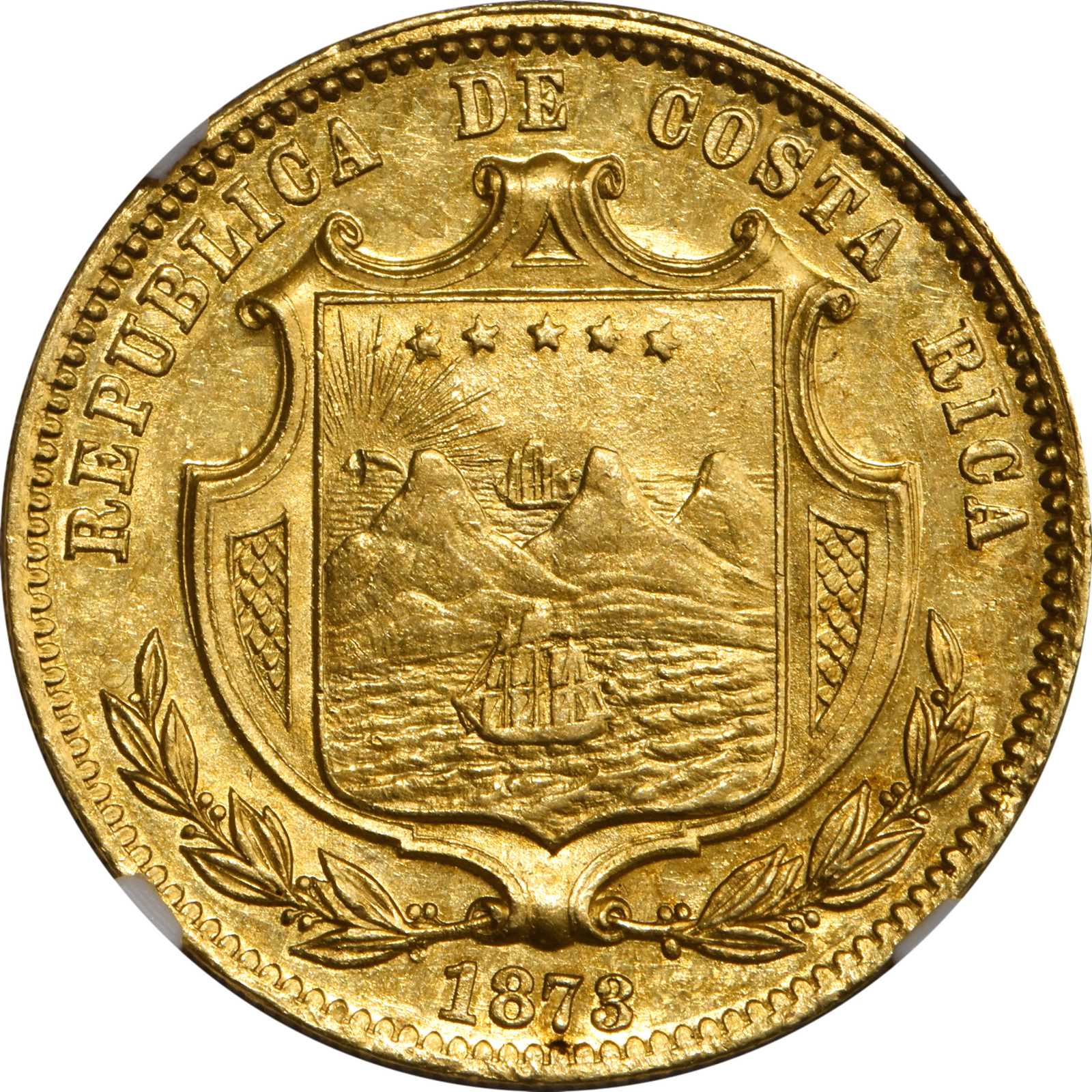 COSTA RICA. 20 Pesos, 1873-GW. San Jose Mint. NGC MS-61. KM-119; Fr-17. Estimated Mintage: 100. One-year type. A classic rarity within the Latin American series that is believed to have been presented to dignitaries and friends of Costa Rican President Tomas Guardia Gutierrez and is known in a quantity less than 15 today. Of those survivors, most show moderate handling that limits them to the AU tier or below. Four examples, however, including this MS-61, have been certified as Mint State. Consistent with the grade, this piece displays no evidence of friction over the fully formed elements of the design and tinges of pale orange color in the fields suggest full originality. Sparkling luster aids the appearance as well, with fewer than expected marks solidifying its high-end look for the grade. While any auction appearance of this type is noteworthy and cause for celebration, this coin stands out even further. While we count only five instances of this issue being offered over the past 15 years (the last appearing in 2016), this is the first example to have been certified (or cataloged as) Mint State. Considering that, this may well present a once-in-a-generation opportunity to acquire this storied issue in such an esteemed condition. From the Oro del Nuevo Mundo Collection.Ex: Richard Stuart Collection. 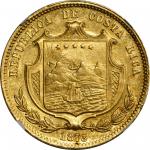 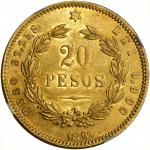