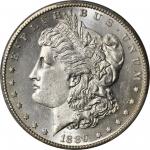 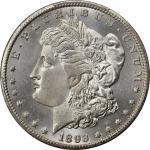 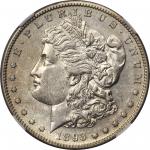 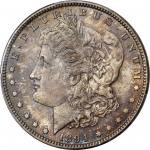 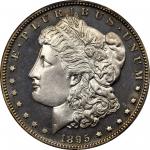 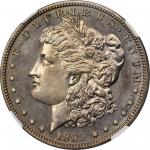 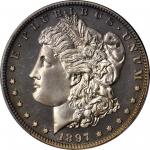 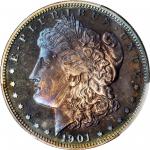 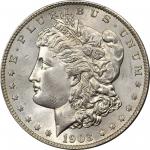 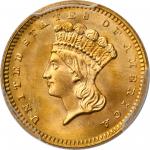 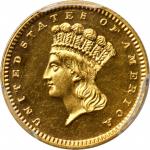 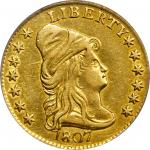 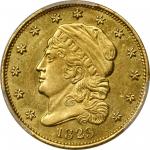 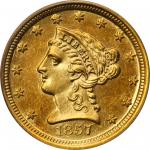 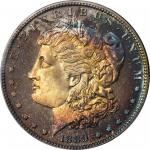 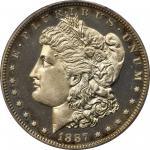 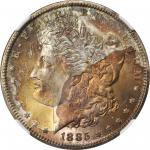 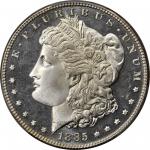 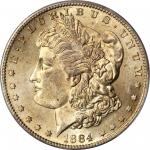 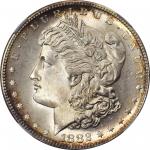 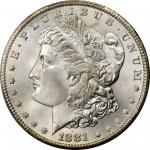 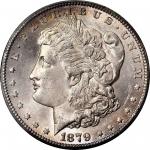 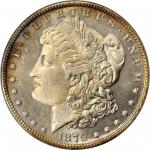 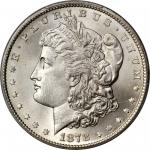 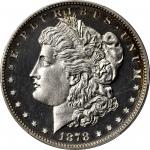 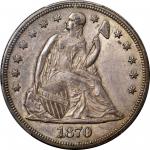 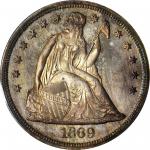 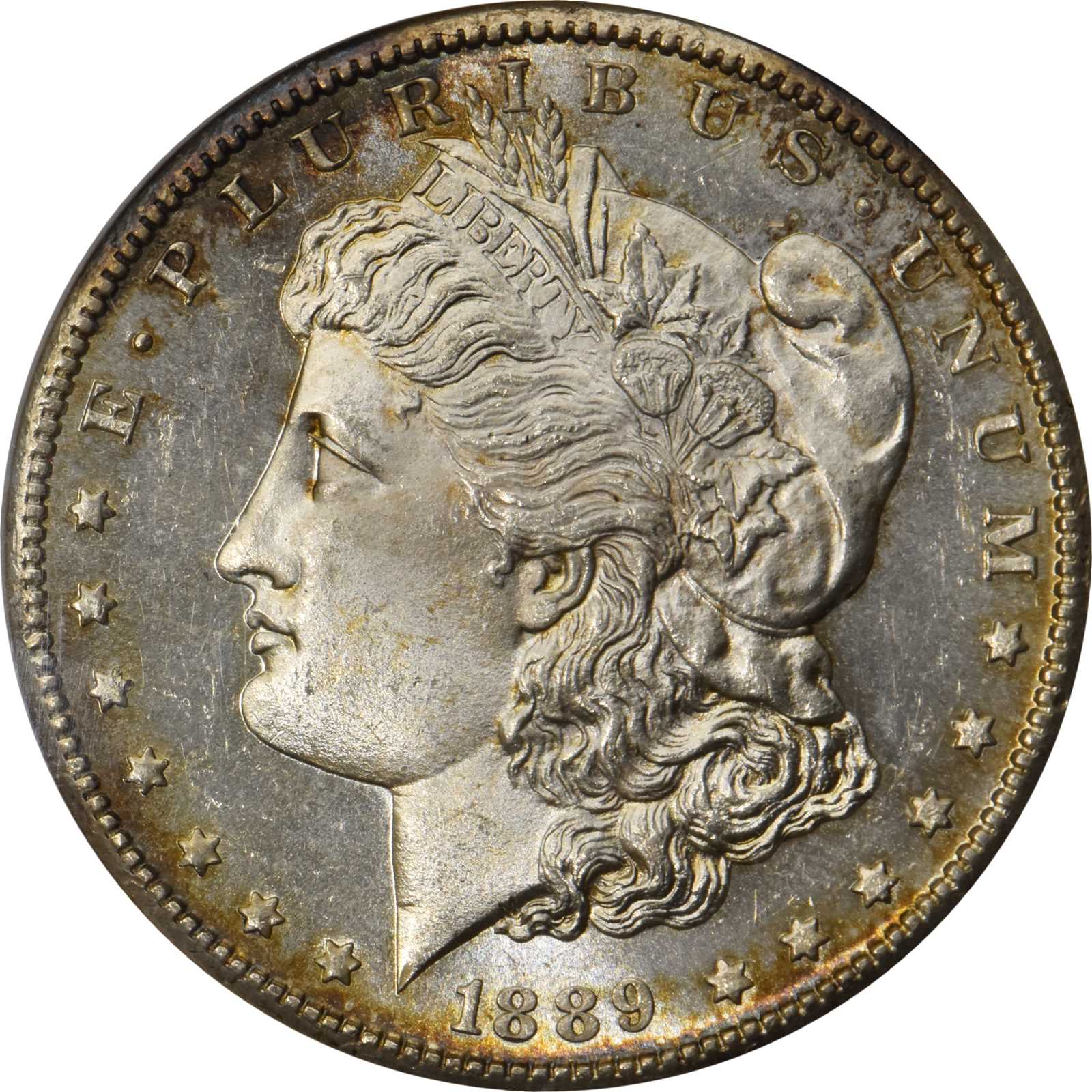 1889-CC Morgan Silver Dollar. MS-64 DPL (NGC). OH. Visually impressive with brilliant snow-white luster at the centers and splashes of golden toning near the borders. A flashily and reflective complexion gleams across the fields, starkly contrasting the richly frosted devices. The strike is superior for the issue, with pleasing definition to the hair above Libertys ear. This piece is among the finest known in both preservation and execution, ranking at the top of the NGC Census in this category.

The 1889-CC is the first Carson City Mint Morgan Dollar struck since 1885. The Nevada branch mint was actually closed throughout the intervening years during the first presidency of Grover Cleveland, who backed the gold standard and, to the dismay of western mine owners, opposed the free coinage of silver. As the Carson City Mint had come into existence principally to process the large quantities of silver being mined from the nearby Comstock Lode, Clevelands political positions made the continued operations of the facility unlikely.

Cleveland was defeated in his initial re-election bid in 1888, however, paving the way for the reopening of the Carson City Mint the following year. Coinage operations resumed fairly late in 1889, however, giving the facility enough time to strike only 350,000 Morgan Silver Dollars. Although other CC-mint Morgans have lower mintages, the 1889-CC was saved in far fewer numbers and, today, ranks as the rarest Carson City Mint issue of the type. 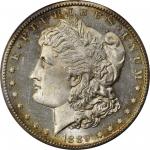 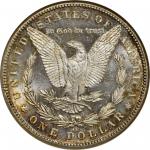