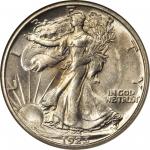 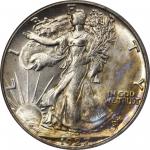 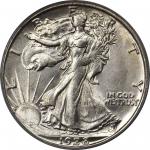 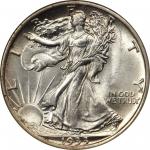 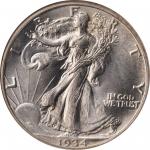 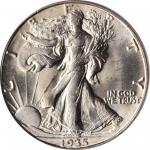 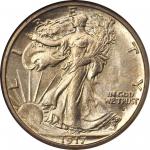 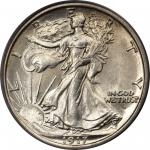 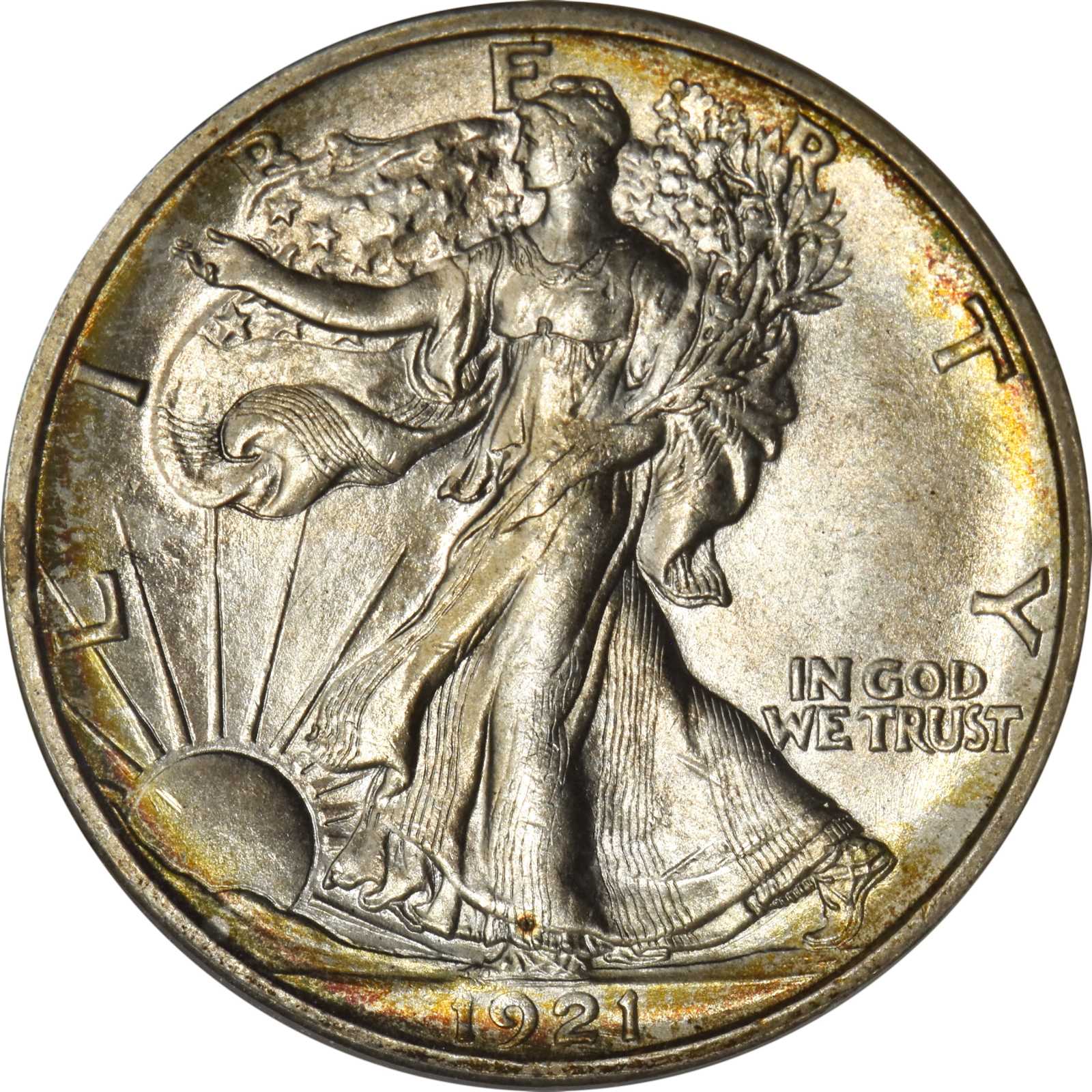 1921-S Walking Liberty Half Dollar. MS-65 (NGC). OH. Remarkably well preserved for this conditionally challenging key date issue, this phenomenal 1921-S half dollar offers impressively sharp striking detail that even extends to the central high points. Mottled iridescent toning in vivid reddish-russet is more extensive on the reverse. The surfaces are smooth, frosty and highly attractive, and will appeal to even the most discerning specialist in this series.<p>Although produced in greater numbers than both the 1921 and 1921-D, the 1921-S (548,000 coins struck) is the leading Walking Liberty half dollar rarity in Mint State. Jeff Ambio (2008) ranks the 1921-S as the second rarest issue of its type at and above the MS-65 grade level. The author accounts for only 150 to 210 survivors in all Mint State grades, such a paltry total confirming that this issue suffered a much higher rate of attrition through circulation than its 1921-dated counterparts from the Philadelphia and Denver mints. The 1921-S is also an important strike rarity, and it is only once in a very long while that the opportunity arises to acquire such a sharp and attractive Gem as the Larry H. Miller specimen. From the Larry H. Miller Collection. From the Larry H. Miller Collection. 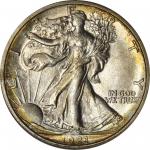 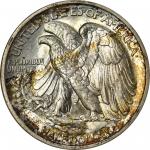