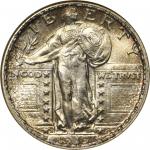 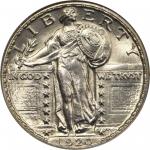 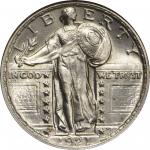 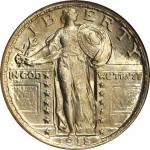 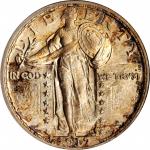 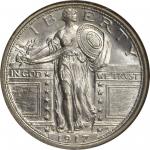 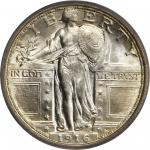 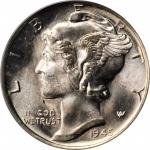 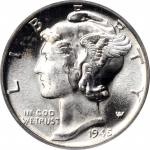 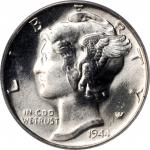 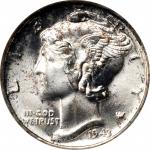 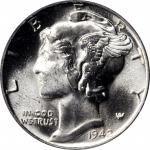 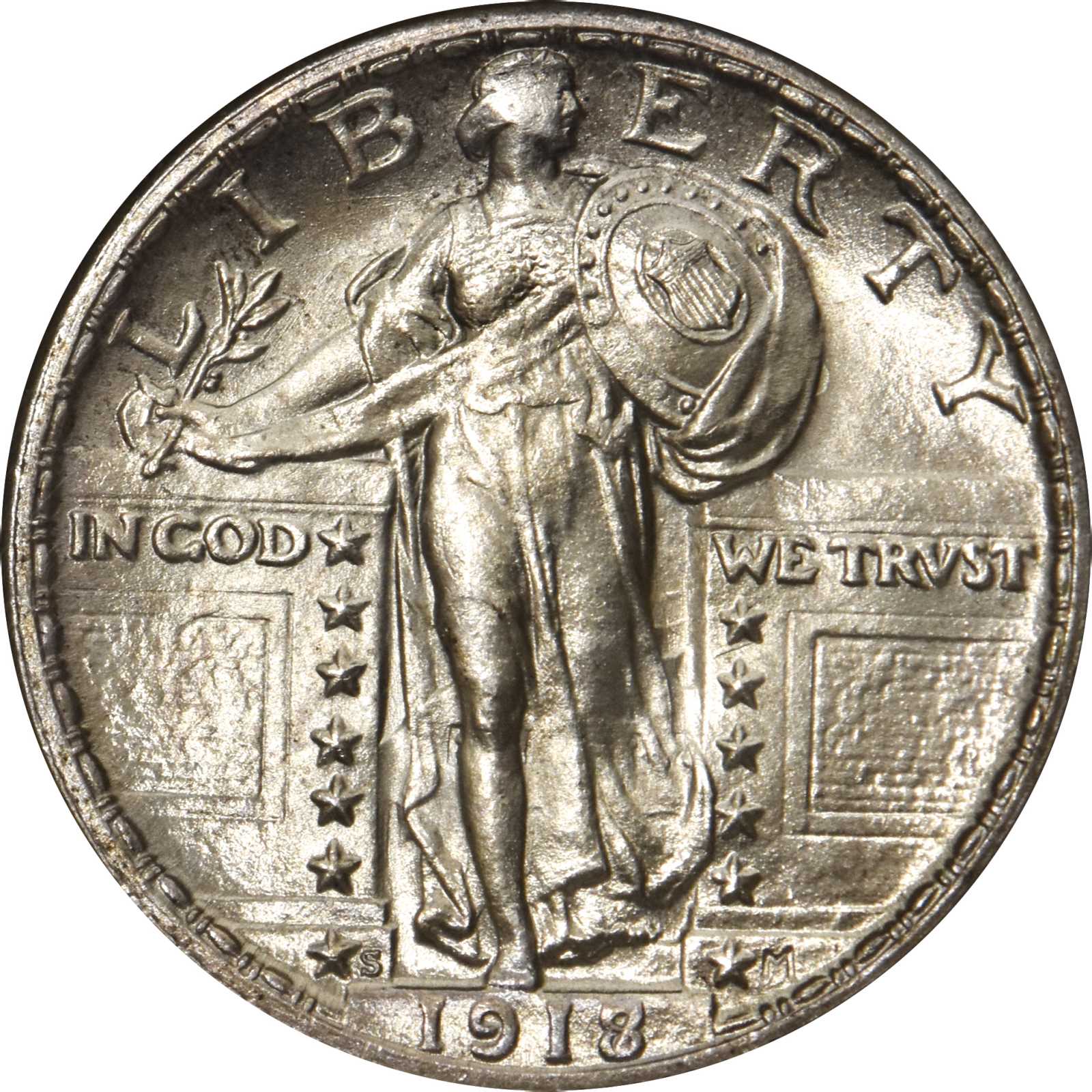 1918/7-S Standing Liberty Quarter. FS-101. MS-67 (NGC). This is a truly amazing and highly significant example of one of the leading rarities in the Standing Liberty quarter series of 1916 to 1930. Displaying silky smooth, satin to softly frosted luster, both sides are at the threshold of numismatic perfection. The surfaces are generally brilliant with only the lightest wisps of pinkish-silver iridescence. The strike is otherwise bold with the only mentionable softness of detail minor and confined to Libertys head, the innermost rivets on the shield, and the eagles breast, as is almost always the case for Mint State examples of the 1918/7-S. As one of the two highest graded survivors of this prized overdate known to PCGS and NGC, this exquisite Superb Gem will serve as a highlight in another outstanding Standing Liberty quarter set.<p>The 1918/7-S was created when Mint personnel reworked a leftover 1917-dated quarter die for use the following year. This was done in the Philadelphia Mint, where all dies were prepared at that time, but after the addition of an S mintmark the die was shipped west to the San Francisco facility. Once on the West Coast this overdate die struck an unknown, although presumably small number of the 11,072,000 quarters attributed to the San Francisco Mint in 1918. Although the overdate feature is quite bold and easily discerned with the naked eye, it escaped the attention of numismatists until 1937, by which time the vast majority of examples produced had long since entered circulation. Scarce even in worn condition, the 1918/7-S is very rare in Mint State with very few coins having escaped commercial use. Expertly preserved, as well, the remarkable Superb Gem offered here stands head and shoulders above virtually all other Mint State survivors known in terms of surface quality. A leading highlight of the 20th century coinage in the Larry H. Miller Collection, and a significant bidding opportunity for astute collectors. From the Larry H. Miller Collection. From the Larry H. Miller Collection. 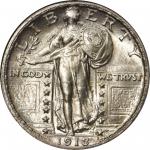 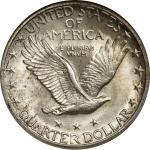