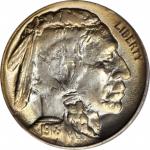 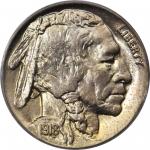 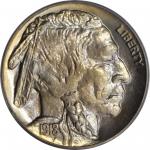 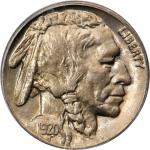 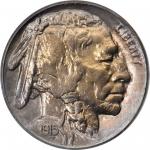 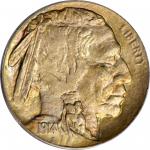 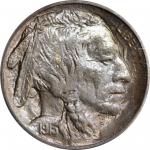 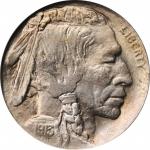 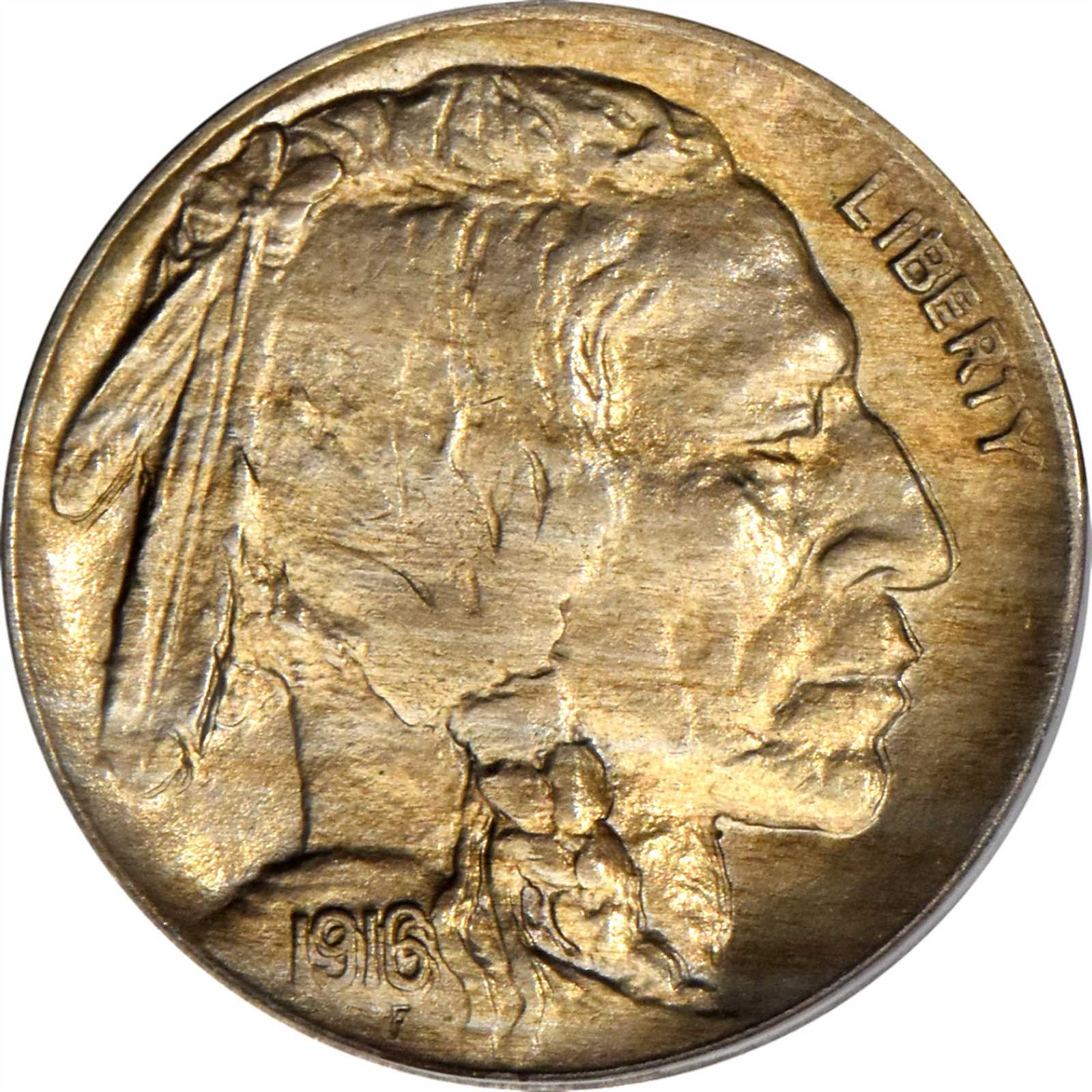 1916 Buffalo Nickel. FS-101. Doubled Die Obverse. MS-62 (PCGS). Here is a phenomenal Uncirculated example of this elusive, conditionally challenging Buffalo nickel variety. Boldly defined overall, the all-important doubling on the obverse is plainly evident even to the unaided eye. Both sides display warm golden-gray patina, and the reverse has a touch of intermingled pinkish-apricot. The appearance is very nice for the assigned grade, and the quality is virtually unsurpassable in a 1916 FS-101 nickel.<p>The 1916 Doubled Die Obverse Buffalo nickel in high grades is one of the landmark rarities among lower denomination 20th century coins. Indeed, this variety is elusive even in the lowest circulated grades and the impressive quality offered here is sure to spark the interest of bidders. The rarity of this variety in all grades is attributed to the considerable time that elapsed between its creation and its discovery by collectors. The first published report of the 1916 Doubled Die Obverse appeared in the July 1962 edition of <em>The Numismatic Scrapbook Magazine</em>, and even then it was not until the mid-1970s that most collectors took notice. Since then it has become known as the rarest blundered die variety in the Buffalo nickel series, handily eclipsing the 1917/8-D and, especially, the popular 1937-D 3-Legged. Estimates on the number of survivors range from a couple of hundred to perhaps 400 examples, the vast majority of which are in lower circulated grades. Clearly after several decades of diligent searching numismatists have discovered few examples of this variety, particularly in AU and Mint State grades. Advanced collectors, be they variety specialists or Buffalo nickel enthusiasts, are sure to compete vigorously to acquire this important condition rarity. From the Larry H. Miller Collection. From the Larry H. Miller Collection. 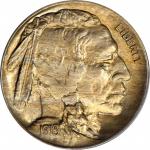 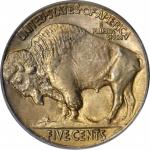