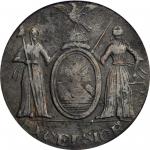 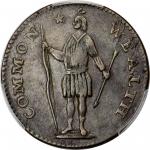 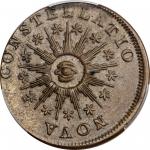 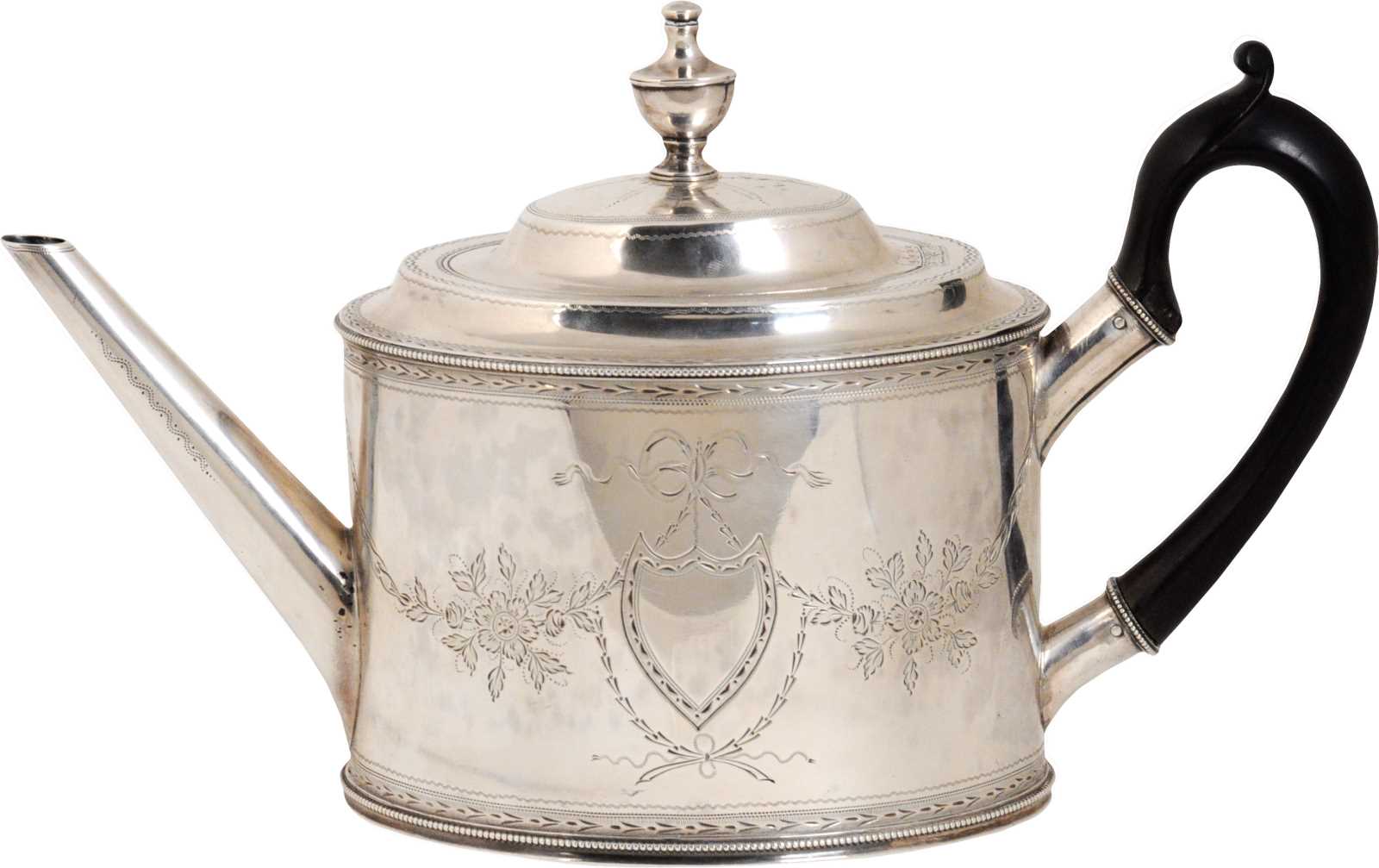 Silver Teapot by Ephraim Brasher (1744-1810). Active ca. 1786-1807. New York, New York. Marked in two rectangular punches, BRASHER and N-YORK, both on the underside and on the inside bottom. Approximately 6.5 inches high, 11.5 inches from the tip of the spout to the back of the handle, and 4.5 inches wide. Oval body with vertical sides ornamented by shield medallions suspended by leaved swags connecting them around the body. The shield of one side is engraved with J-A-S in a nicely styled monogram. Attractive applied beaded borders at the base and top of the body, and also where the wood handled is joined. Additional fine ornaments around most borders. Hinged lid stepped lid with a small urn-shaped finial. Fine scrollwork along the sides of the spout and around the end. Name and date cut into the bottom along one edge, W.W. Gower 1957, apparently referring to a past owner. Other much older engravings suggest, perhaps, a price in English pounds, "22,,6,,0", and another uncertain engraving above, led by a numeral "3."Ephraim Brasher is one of the most famous early American coiners, but one that really cant be represented in most collections by way of an actual coin-even the most valuable early American collection ever sold, that of D. Brent Pogue, was missing the type, though we know that Mr. Pogue desired one. Some collectors represent Brasher by one of his rare regulated gold coins, but most collectors are forced by both rarity and price to own a Brasher by way of one of his handcrafted silver pieces, typically a teaspoon. We have handled several of these, but a piece like this stands out as special, for it displays a different degree of his craft and his skill. Brashers larger silver pieces have long been prized as showpieces for early American collectors. They are truly museum worthy works.