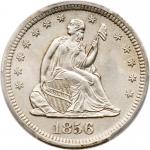 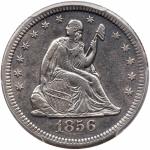 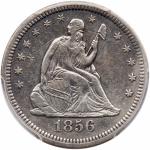 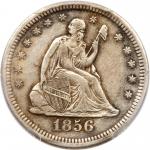 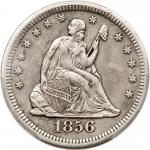 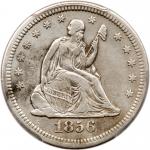 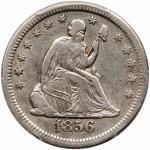 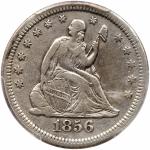 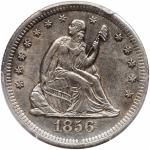 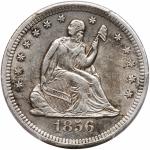 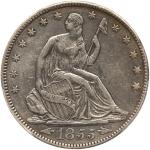 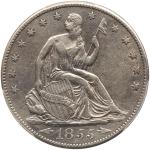 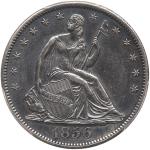 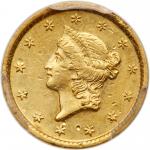 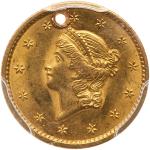 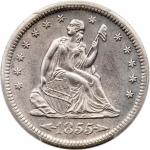 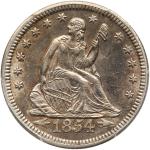 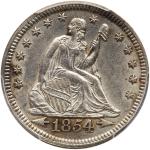 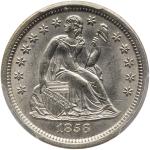 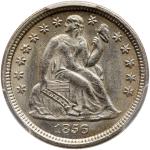 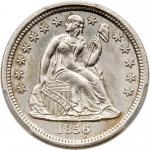 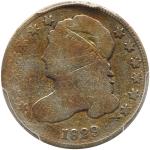 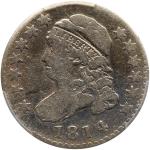 A group of U.S. notes

An interesting lot of currency

A group of paper money from a Beverly Hills Estate

A lot of U.S. currency 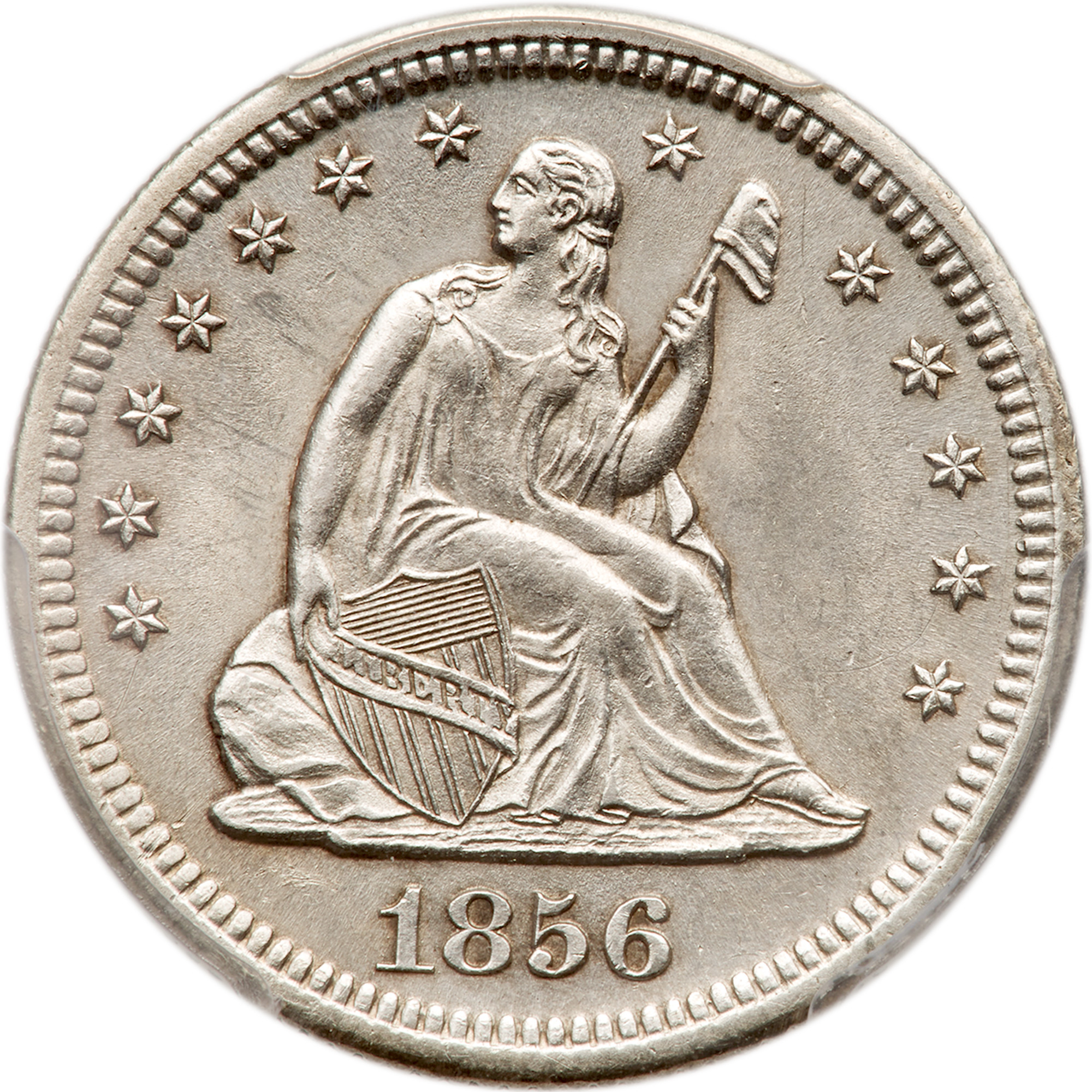 1856-S Seated Liberty Quarter. PCGS graded MS-63 CAC PQ. In special PCGS Ship of Gold holder which contains One Pinch of Gold Dust recovered from the S.S. Central America treasure.<BR>Special PCGS number 802039.63/38277441. Frosty and untoned. A boldly struck and historic relic from the early days at the San Francisco Mint. Silver coins were in great demand in commerce at the time, but scarcely any we produced as the San Francisco Mint was perfectly placed out west to coin the cart loads of gold dust being found nearby, but not much silver came with it, so silver bullion was in short supply. A frosty white well struck example. Most of these early San Francisco quarters were quickly spent and circulated for decades in the Wild West of San Francisco. Not many thought of saving them, as they were so needed in the cigar boxes used to make change in every store and soda shop in the land, not to mention the bars and hotels! The finest 1856-S Quarter for the <I>S.S. Central America</I> Series; only 2 examples graded higher at PCGS for the regular issues, 1 in 64, 1 in 65. After reviewing this coin is should be regraded to a MS-64 example. <DOTLEADER> Estimated Value $10,000 - UP <I><BR>Ex S.S. Central America, 2014 Recovery from Pursers Safe.</I> 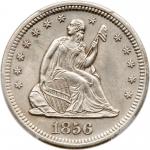 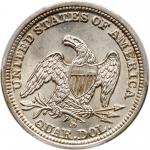