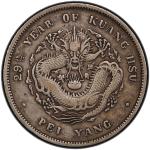 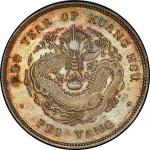 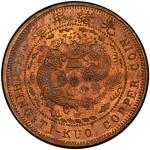 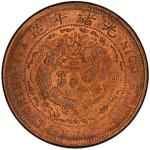 China - Republic. CHINA:LOT of 3 tokens, likely all from Shanghai, one with orange enamel from the W 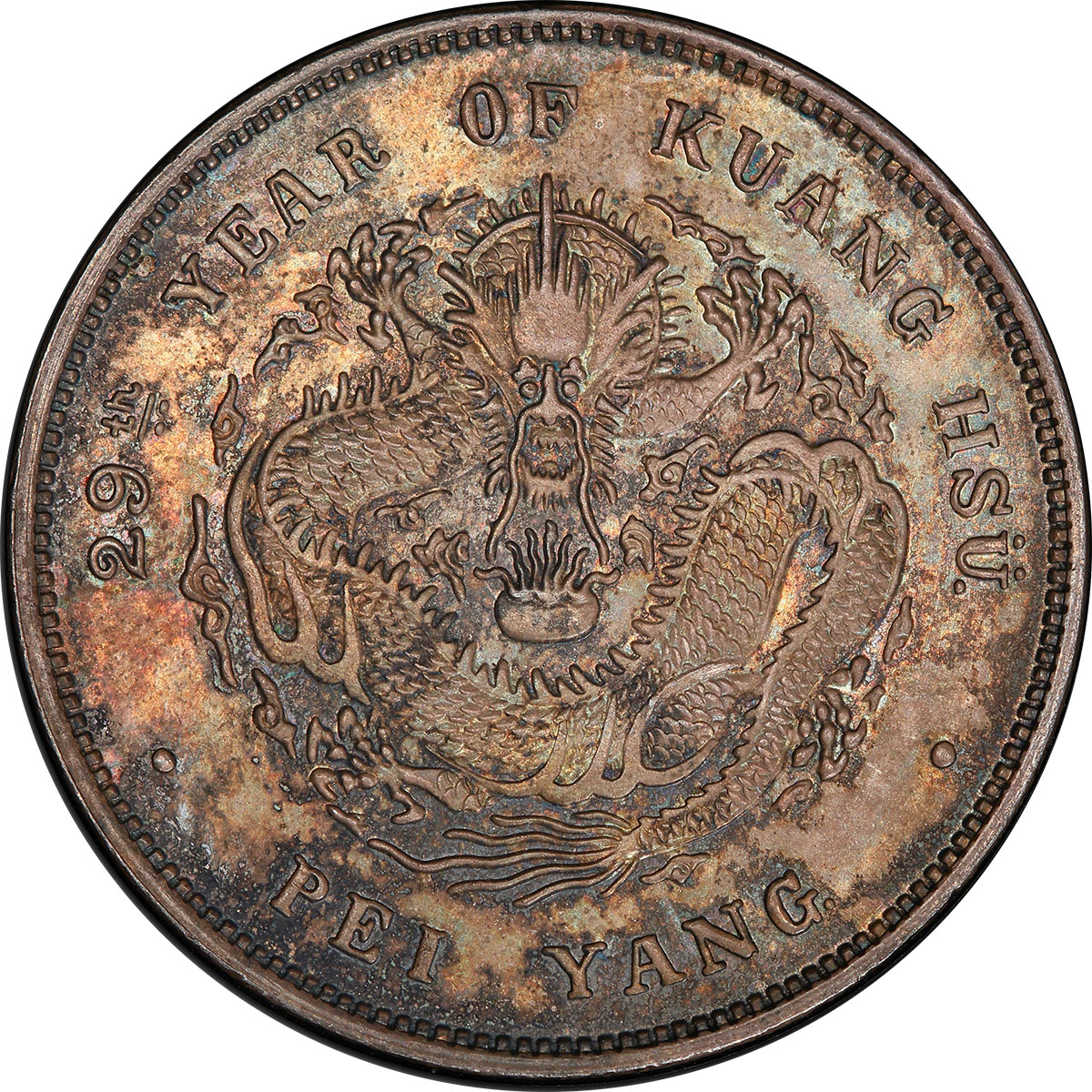 China - Provincial. CHIHLI: Kuang Hsu, 1875-1908, AR dollar, Peiyang Arsenal mint, year 29 (1903), Y-73, L&M-462, with deep original color and iridescent rainbow toning on reverse, NGC graded Specimen 64+, RRR, ex Richard Bagge Collection. Part of a two-coin set that was obviously displayed together for a prolonged time as the very old cabinet tone on the obverse of one matches the toning on the reverse of the other.

The very bold striking quality is distinctly different especially in the detail in the design elements, lettering and denticles from other Peiyang year 29 dollars we have encountered. The concentric circular die tooling marks either side are indicative of very early strikes from fresh dies as one would expect with Specimen strikes. These are the first of the year 29 Peiyang dollars graded by the grading companies as Specimens.

A mint for struck cash was established in 1888 and the mint for the Peiyang silver coinage was added in 1896. This mint was destroyed during the Boxer Rebellion in June 1900 in the Battle of the Taku Forts by Allied forces consisting of Russian, British, Japanese, German, Austro-Hungarian, and Italian troops. A replacement mint was built in 1902 for the provincial coinage and merged with the Tientsin control mint in 1910. Silver dollar production resumed at the mint again in 1903 during the 29th year of Guangxu Emperor. It would seem likely that foreign dignitaries could likely be given specimen strikes as gifts for the re-opening of the mint. 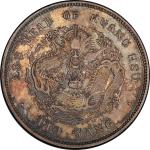 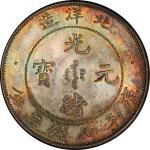