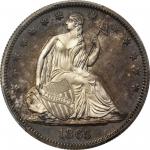 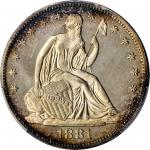 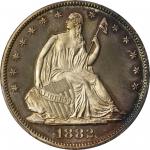 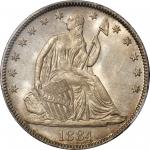 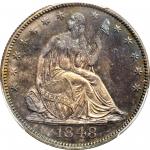 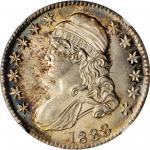 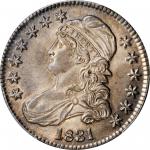 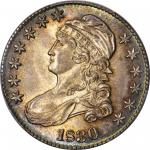 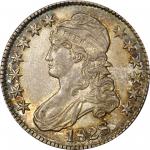 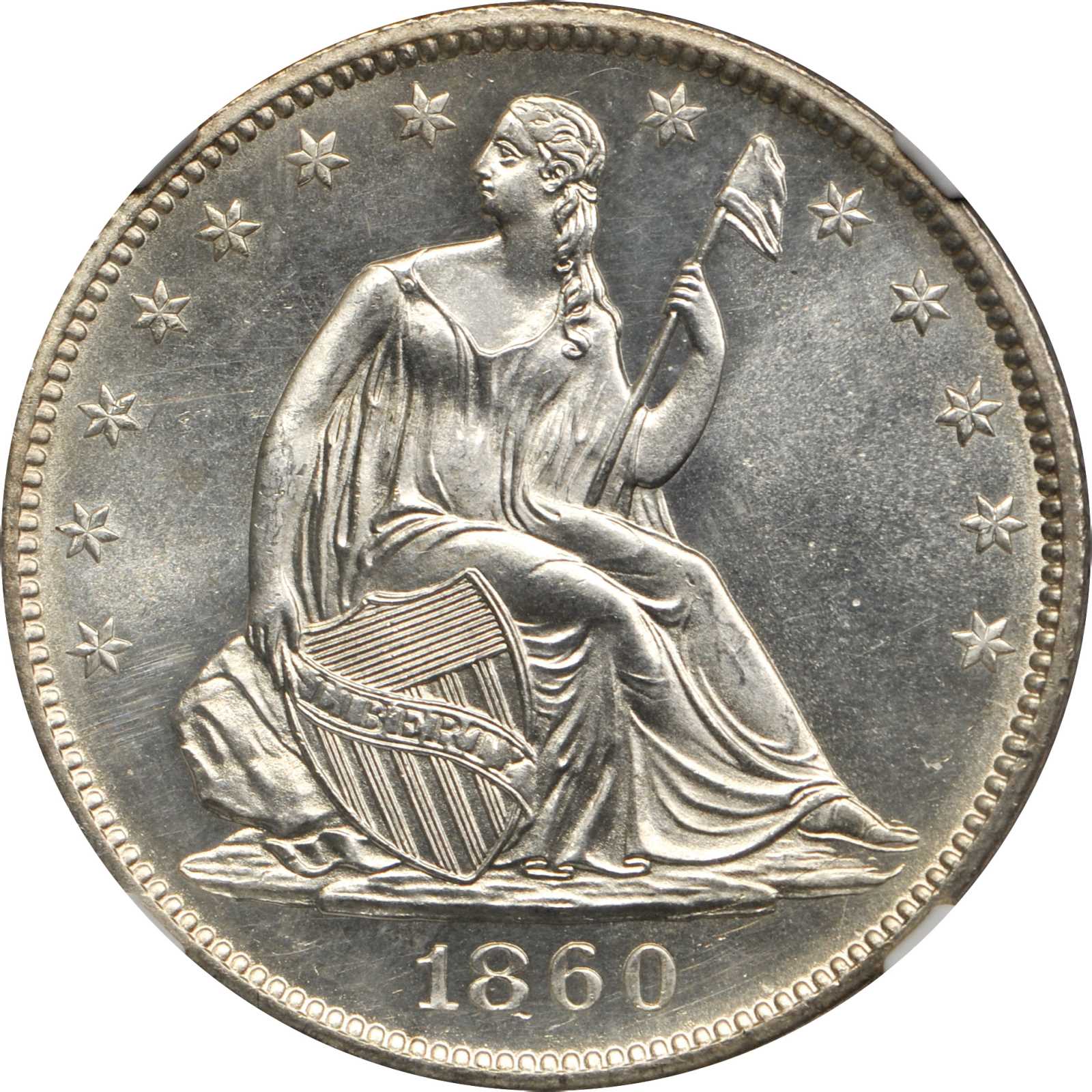 1860-O Liberty Seated Half Dollar. W-9. Rarity-8 as a Specimen. Type II Reverse, Repunched Mintmark. Specimen-66 (NGC). An exceptional example that even at first glance reveals that it is certainly a "special" 1860-O half dollar. Brilliant surfaces are deeply mirrored and highly reflective in the fields.

The strike is superior for a New Orleans Mint issue, with the devices fully defined throughout and displaying a delicate satin texture. Overall smooth and solidly in the Gem category, it is obvious that this coin was not only very well produced, but it also was handled with great care over the years. These factors combined to create a truly superior example of the issue.According to the research published in Bill Bugerts 2013 reference emA Register of Liberty Seated Half Dollar Varieties: Volume IV,/em 12 die marriages have currently been identified for the 1,290,000-piece mintage 1860-O half dollar.

This issue features several interesting varieties, including die marriages struck using either the Type I or Type II Reverse, the WB-2 and WB-3 Weird Vertical Stripes, and the WB-7 and WB-8 Eagle Laying an Egg (so named due to the extremely high placement of the O mintmark below the eagle). The reverse of WB-9, represented here, was produced from the Type II hub and is significant due to repunching on the mintmark. This reverse was also used to strike WB-10, the obverse die for the WB-9 pairing identifiable by a small die line in the recessed area of the shield above the letter Y in LIBERTY.

While the 1860-O as an issue is readily available in circulated and most Mint State grades by the standards of the No Motto Liberty Seated half dollar, the present offering is exceedingly rare as a specimen striking. Indeed, it is the finer of only two Specimens certified by NGC; the other is a Specimen-64 from the same die marriage (WB-9) that appeared as lot 3131 in our August 2016 ANA Sale. The exact reason for the New Orleans Mint preparing specimen strikings of the 1860-O half dollar has apparently been lost to history, but the physical attributes and eye appeal of this lovely example are proof enough of its special status. Destined for inclusion in the finest cabinet of Liberty Seated and/or New Orleans Mint coinage. From the Dazzling Rarities Collection. Earlier ex our March 2018 Baltimore Auction, lot 2219. 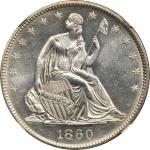 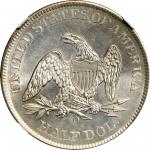