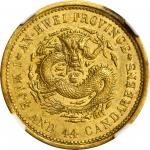 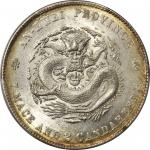 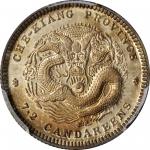 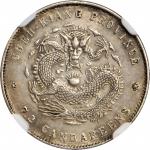 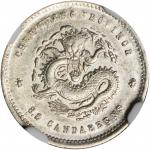 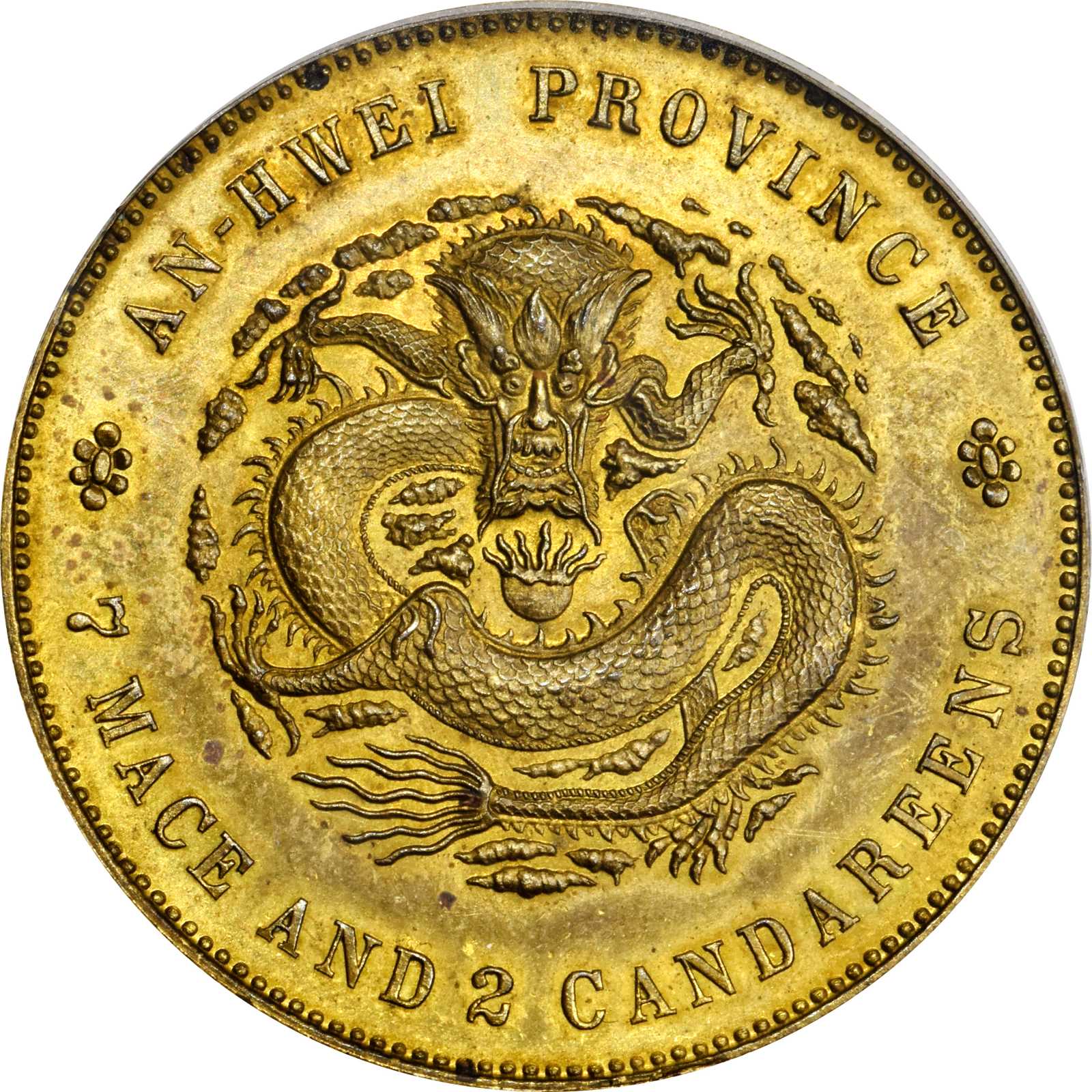 This EXTREMELY RARE brass pattern is for the first Dollar of the Anhwei Mint and can best be described as a specimen or essay; it is clearly of special manufacture intended for presentation purposes. On the character side, the English letters "T. A. S. C." are neatly placed in a clockwise manner within the beaded circle. Wenchao suggests it is an abbreviation of "TATSING AN-HWEI SILVER COIN", meaning "Anhwei silver coin of the Great Qing". This piece exhibits a complete strike with all raised designs displaying sharpness that leaves nothing to the imagination. While strong reflective quality still exists in the fields, the pleasing original skin has slightly subdued some of its vibrancy, with traces of mottled brassy tone here and there. This issue (silver, brass or otherwise) remained unknown to most early catalogers and was missing from major collections such as Eduard Kann, Irving Goodman, Wa She Wong and Norman Jacobs. Of the highest importance and utmost rarity, this discovery piece, previously known only by the Chang Foundation/Wenchao Specimen, is sure to excite all levels of collectors from the novice to the connoisseur. Truly, a coin that is destined to become a centerpiece in its new owners collection, as opportunities to acquire such an elite rarity are few and far between.

The Anhwei Mint, formerly located in the city of Anking, was originally founded in the 23rd year of Kuang Hsu (1897). Initially this mint was established for the purpose of producing local silver coinage with the intent to replace the then-popular Carolus 8 Reales; clearly, this goal was not achieved as 8 Reales remained in circulation well into the 20th century. While Edward Kann was conducting research for his masterpiece, Illustrated Catalog of Chinese Coins, he was unable to locate mint records for the Anhwei Mint. Today, the silver coinage from this province generally remains scarce to rare, suggesting rather small mintages. This short-lived mint produced coinage for approximately two years before coining operations ceased and the mint was dismantled. Perhaps the reason for the short-lived nature of the mint was the lower purity metallic content of its silver emissions. Coinage from this province was not widely accepted by neighboring provinces as it was found to be lower purity silver than the products of other mints. This is perhaps the reason that silver issues from this mint are often found with many chopmarks.

After the mint was dismantled, a new mint in Anhwei was established in the 28th year of Kuang Hsu (1902); however, its activities were limited to the production of copper coinage. With the exception of the patterns which were struck in Germany, production of all Anhwei silver coinage occurred at the first mint in Anking. The 2012 discovery of production material shed new light on the creation of this coinage. The findings included patterns, dies, hubs and a series of punches from the archives of the Otto Beh Company of Esslingen, Germany, specialists in the production of seals and dies. Before this, the origins of the dies used to produce coinage for the provinces of Anhwei (such as the present piece), Chekiang, Fengtien, Heilungkiang and Sungarei were only speculated upon. To date, patterns are known struck in silver, silvered-brass, brass and aluminum, but this does not include samples of everything that Beh produced, as the number and variety of dies far outnumber the known patterns. From neighboring Goppingen, Louis Schuler received an order for coining presses in 1895 and commissioned Otto Beh to manufacture the dies. In 1897 and 1898, Beh supplied Schuler with over 200 dies for Chinese coins.

At the time, this was the largest order that the company had ever received. Schuler, which started as a Locksmiths shop in 1839, had grown to become one of the worlds leaders in metal forming and in fact supplied the aforementioned mints with coining presses. We have offered several variations of the Dollar patterns from this series including a version of this pattern struck in silver listed in our Ponterio & Associates NYINC Auction January 7, 2011 Lot # 827 (hammering down at an impressive $280,000 plus buyers fee) and a silvered brass pattern version in our Stacks Bowers & Ponterio Hong Kong Auction April 2, 2013 as lot # 21217 (unsold). 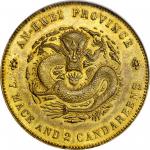 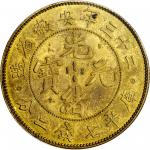