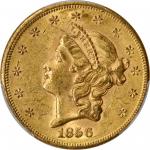 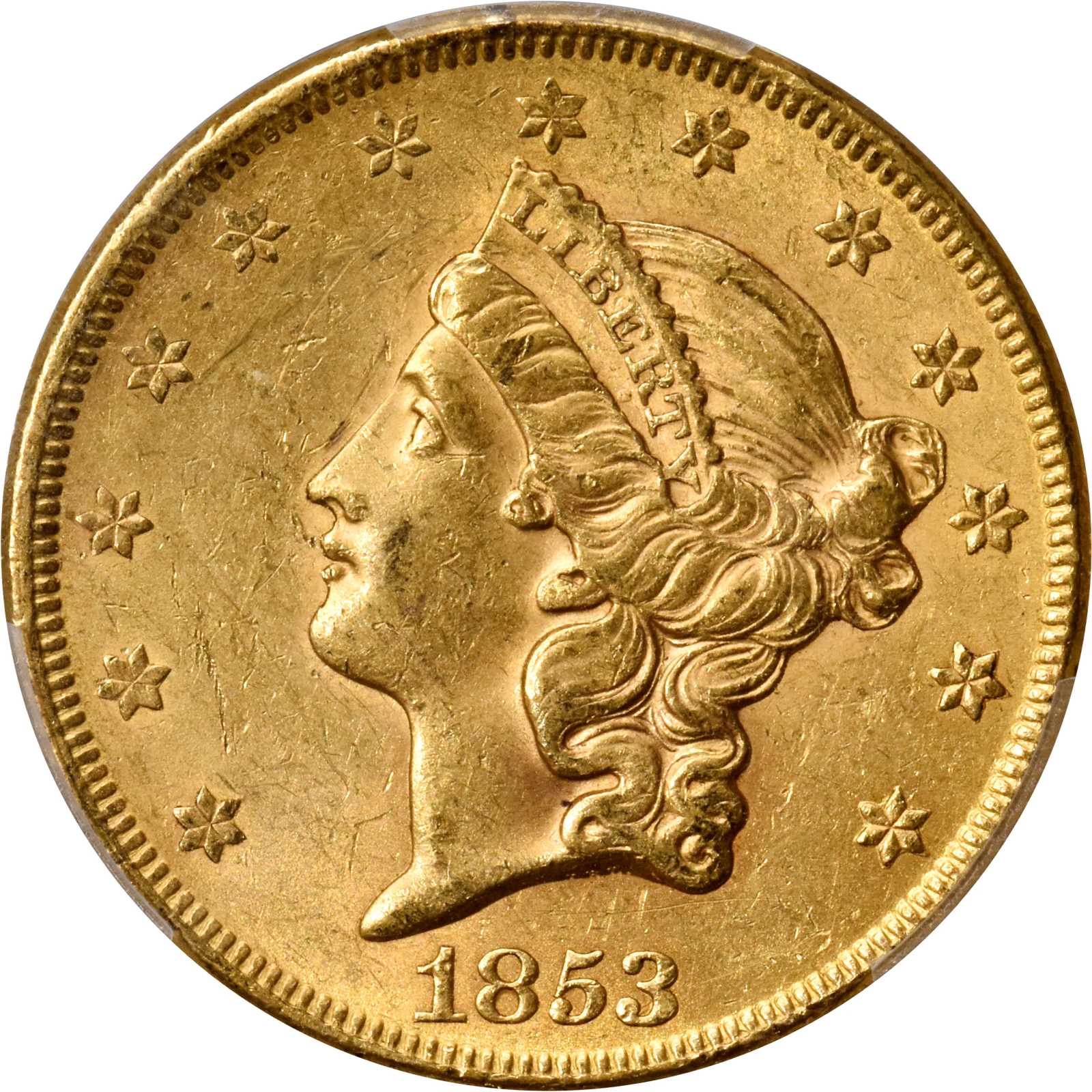 1853/2 Liberty Head Double Eagle. FS-301. MS-61 (PCGS). Gorgeous honey-rose patina mingles with full, softly frosted luster on both sides of this richly original example. The strike is sharp to full throughout, and the in hand appearance is uncommonly smooth for the assigned grade. An intriguing variety by any measure, the 1853/2 double eagle has both fascinated and perplexed numismatists for years. The variety was discovered around 1959 and was popularized by Walter Breen who later carried it as an overdate in his Complete Encyclopedia of U.S. and Colonial Coins.

The variety is listed as a clear overdate in Bill Fivazs and J.T. Stantons Cherrypickers Guide and has been considered the only overdate in the entire Liberty Head double eagle series. Other scholars, however, are not so certain of its status as an overdate since the artifact within the 3 does not closely resemble that of a 2. Only the one obverse die is known for the 1853/2 variety, which is also distinguished in its later die states by a distinctive die chip under the right foot of the letter R in LIBERTY (which is noted as die rust in some references) as well as a repaired crossbar in the letter A in STATES. For many years after its discovery, the only known examples of the 1853/2 were in lower grades, the coins often heavily abraded or cleaned.

Three moderately high grade examples of the variety were recovered from the wreck of the S.S. Central America but to this day it remains a formidable condition rarity. One of the finest known to PCGS, this thoroughly appealing coin represents the end of the search for a dedicated double eagle specialist seeking a Condition Census example of this challenging variety. From the Fairmont Collection. 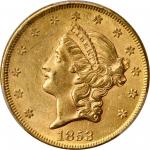