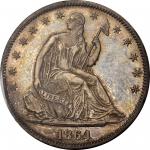 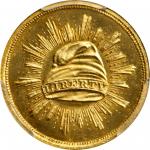 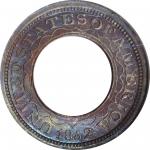 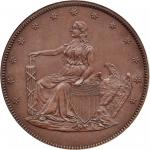 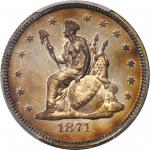 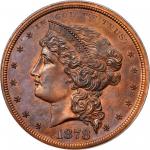 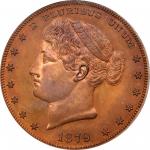 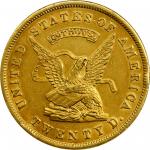 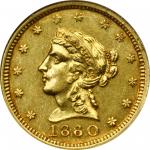 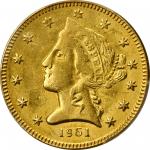 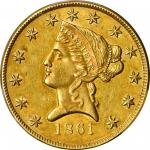 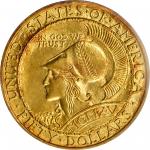 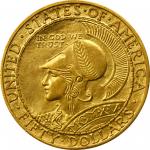 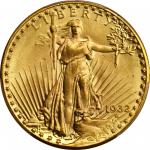 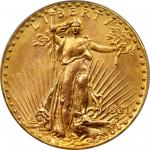 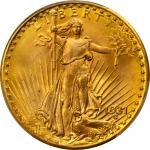 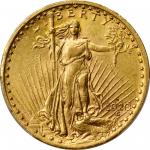 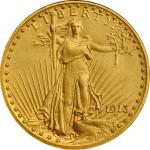 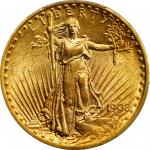 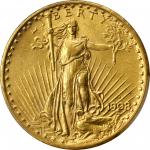 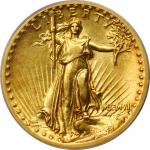 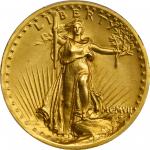 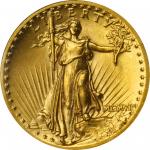 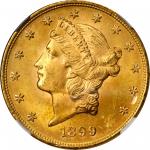 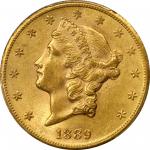 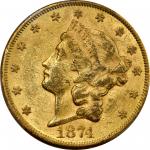 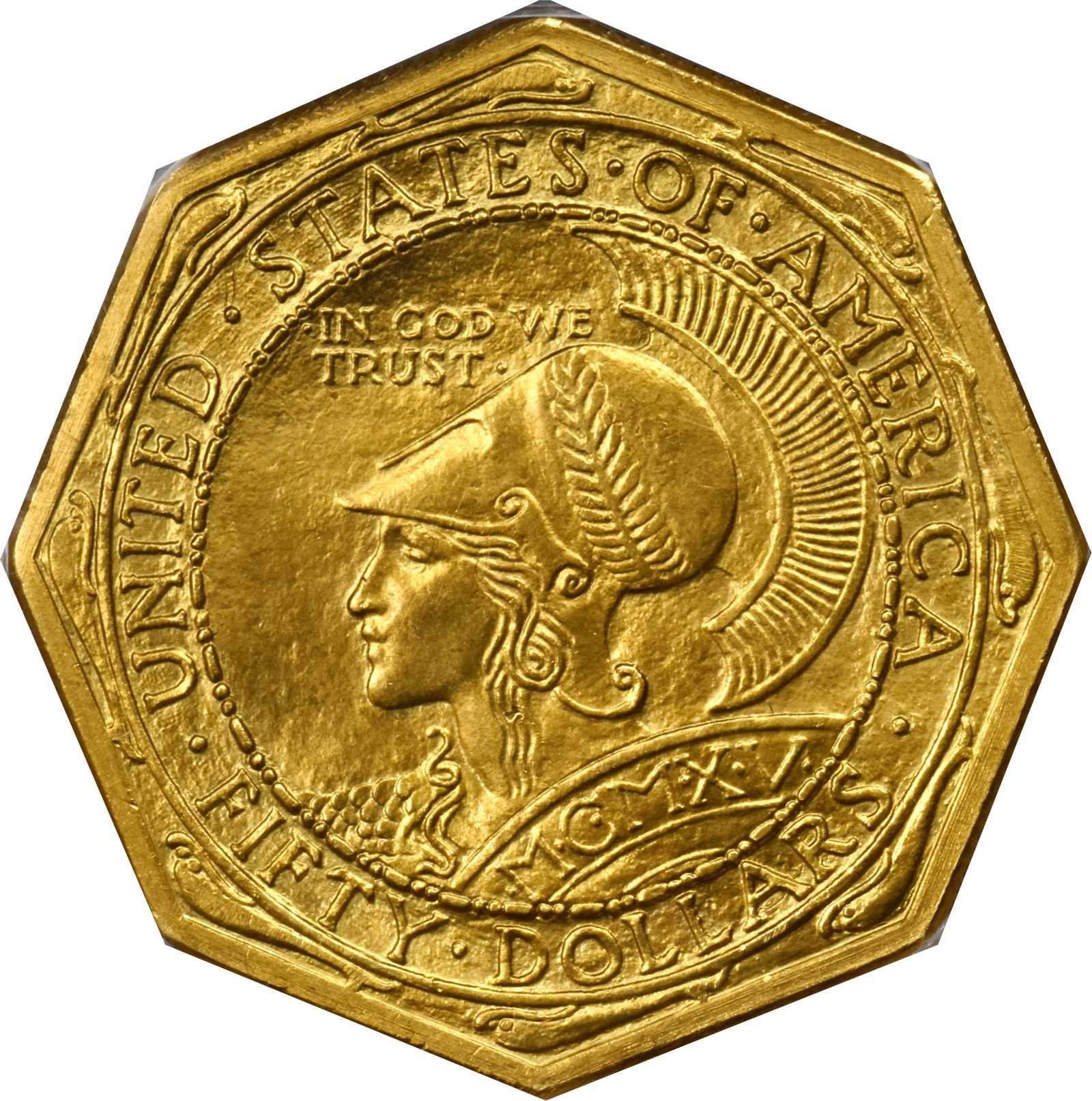 1915-S Panama-Pacific Exposition $50. Octagonal. MS-64+ (PCGS). CAC. An impressive survivor from this iconic issue sporting comprehensive, silken luster across all regions. This luster is complemented by even canary-gold coloration and overall smooth surfaces. Eagerly sought in all grades, we anticipate keen bidder interest in this superior near-Gem example. Additional approval by CAC contributes significant.The Octagonal $50 is one of five coin issues struck in association with the Panama-Pacific International Exposition celebrating the rebirth of San Francisco and the opening of the Panama Canal, the octagonal $50 gold shares the same basic design as its round counterpart, but features extra outer borders on both sides, each with eight dolphins that symbolize the uninterrupted waterway created by the opening of the Panama Canal.The San Francisco Mint struck 1,500 examples of each Panama-Pacific $50 type for sale at the Exposition. Due to their different shape and the addition of the symbolic dolphin border, the octagonal pieces proved more popular with contemporary buyers. In truth, sales for both were disappointing, the original asking price of $100/coin proving too steep for most Americans. Attempts to increase sales by discounting the price of the $50s when offered as part of sets with the smaller denomination Panama-Pacific coins did little to improve the situation, and in the end most examples of both varieties were melted as unsold. The distribution for the octagonal proved to be just 645 pieces, greater than the 483 coins for its round counterpart, but still a small total that explains the scarcity of survivors in todays market. Always in-demand and featured in the popular reference <em>100 Greatest U.S. Coins</em> by Jeff Garrett and Ron Guth.