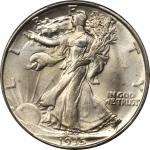 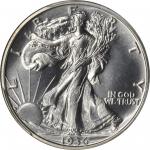 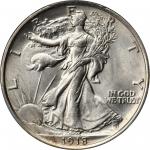 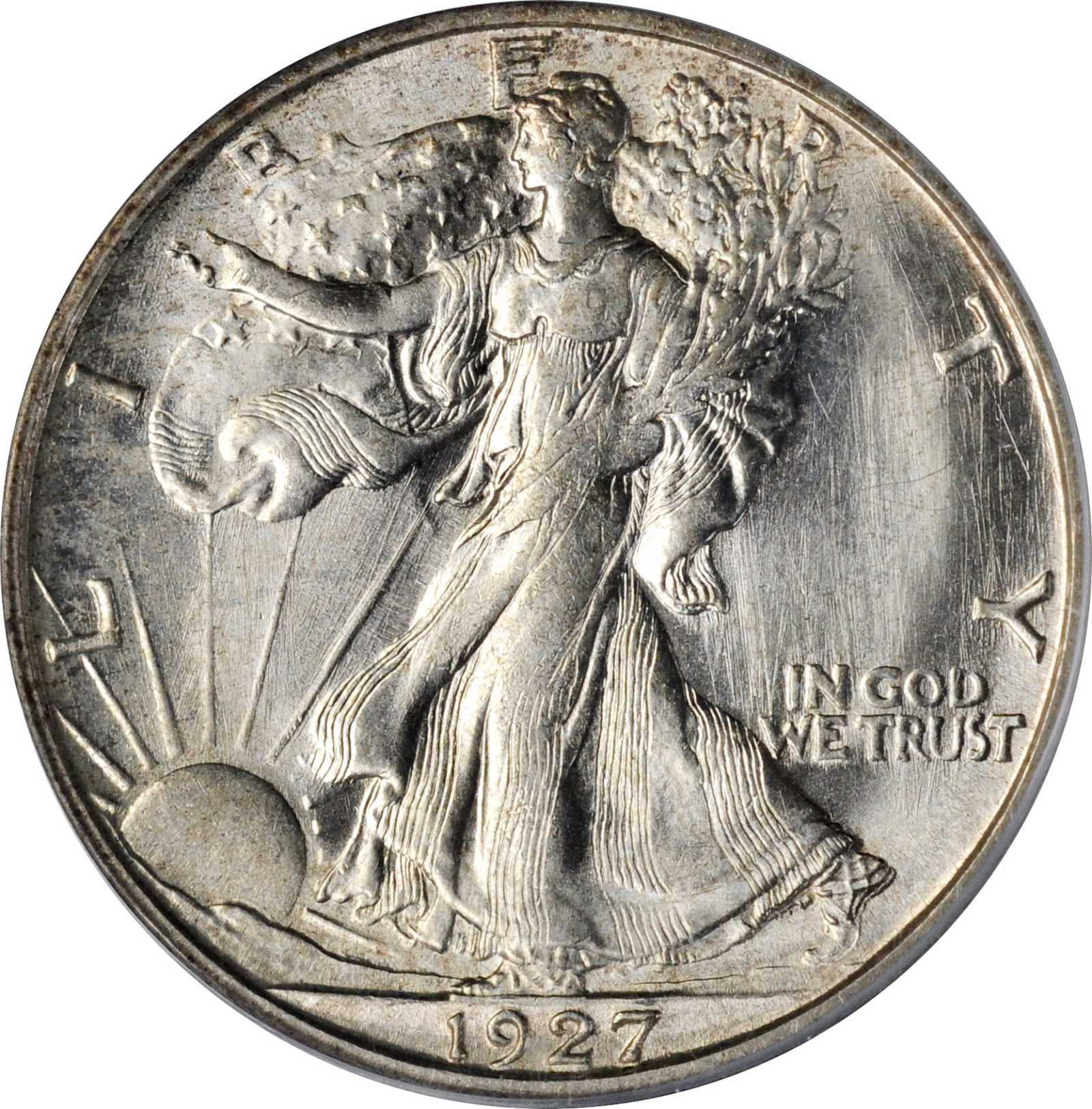 1927-S Walking Liberty Half Dollar. MS-64 (PCGS). Just short of 2.4 million pieces were struck, making it one of the scarcer strike and condition rarities in the Walking Liberty set. Most of the mintage entered the channels of commerce as this issue is really common in grades below the Extremely Fine level; virtually none were saved as Mint State specimens as none have showed up in rolls or collector hoards. This is a marvelous example, one of the few truly near-Gem examples we have offered. This issue is famous also for its fresh-faced luster, but this coin shows even deeper, thickest mint frost imaginable, which is aided by its high state of preservation. Numerous die striation lines are noted in the right obverse field indicating a recent cleaning of the dies by a San Francisco Mint employee. A superior example and an important opportunity for the collector in the know.