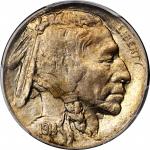 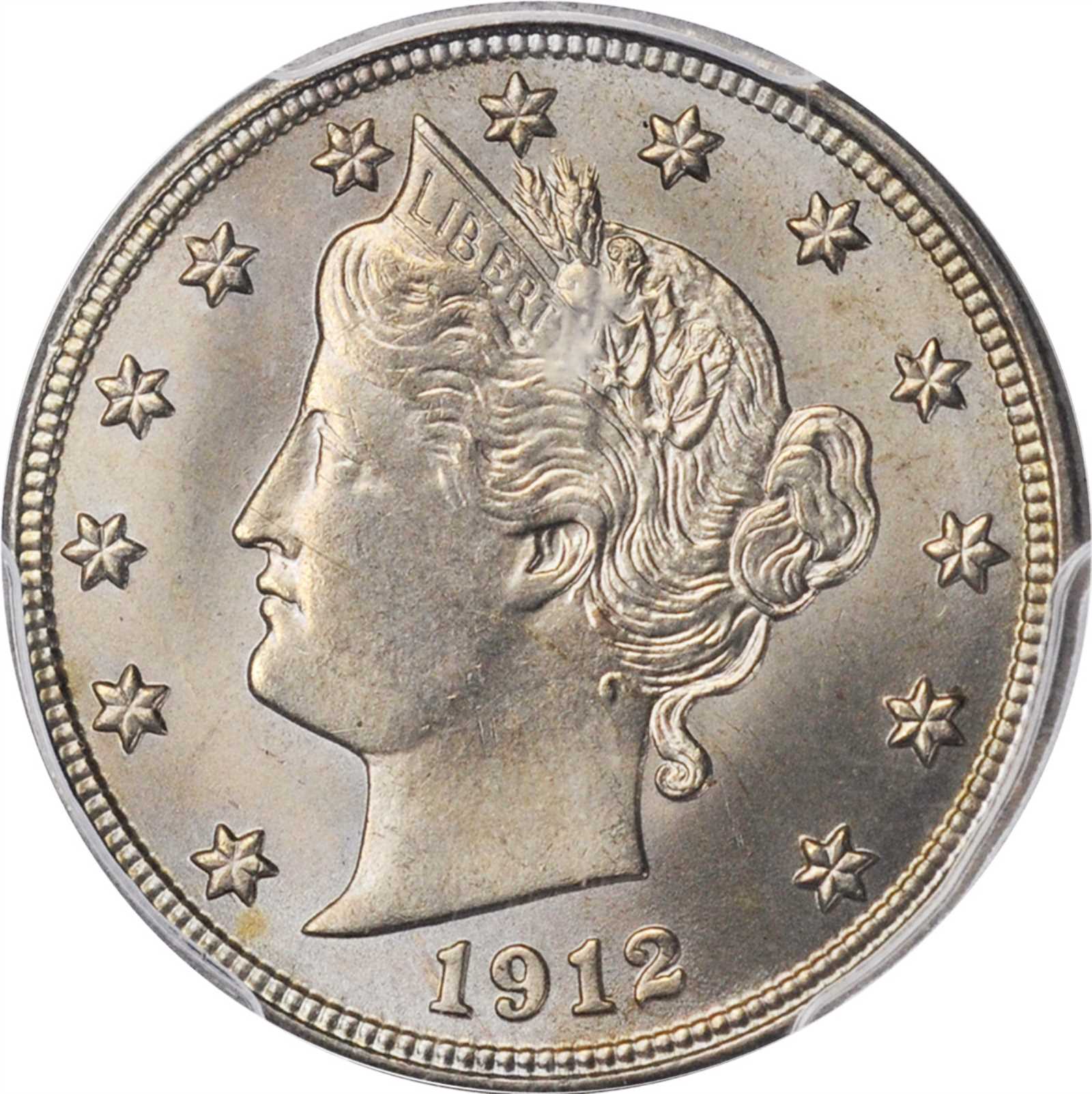 1912-S Liberty Head Nickel. MS-65+ (PCGS). The key date, low-mintage 1912-S Liberty nickel (238,000 pieces) is one of the most sought-after coins of the 20th century. Gem specimens, such as this coin are scarce and higher-grade pieces are rare. Many of the dates in the Liberty nickel series are typically weakly struck including the 12-S. While the present Gem is just short of being fully struck, most of the devices display above-average detail, including the star centers and most of the wreath elements. The nickel-gray surfaces exhibit some pale golden patina, and are free of mentionable marks. An elusive opportunity for the Liberty nickel enthusiast.