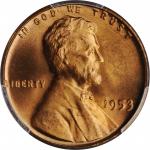 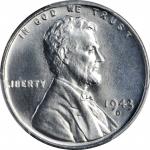 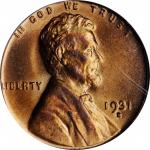 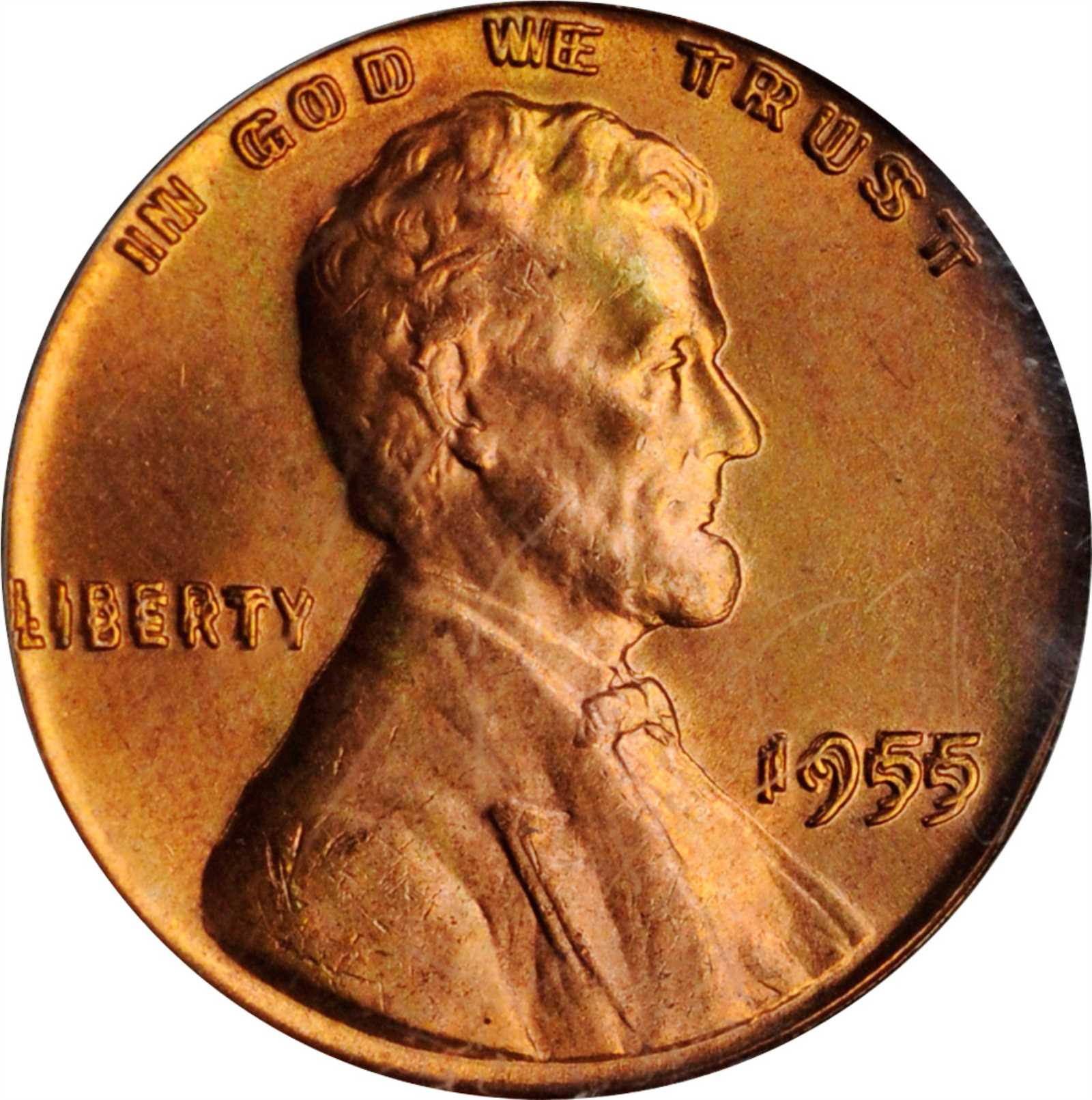 The strike is sharp to full throughout the design, the surfaces knocking on the door of an even higher numeric grade. Some years ago, not long after the first 1955 Doubled Die Obverse cents were discovered and popularized by James Ruddy, Q. David Bowers inquired at the Mint and learned that about 40,000 examples were struck. At that time a press inspector noticed the defect, and destroyed pieces that had been accumulating in a bin behind the press in question. Some 24,000 others had already been mixed with the output from other presses and were on their way to be bagged and sent to the Federal Reserve system. There was no thought that these would have any special value, as at that time there was hardly any numismatic interest in what we call Mint errors today. Such pieces of various denominations, when they did surface, were generally called "freaks." Distribution of the estimated 24,000 pieces was to banks in the greater Boston area, in western Massachusetts around Pittsfield, and in the Southern Tier area of New York State, the district encompassing Endicott, Johnson City and Binghamton. Beginning in 1958, Dave Bowers and Jim Ruddy, then associated in the Empire Coin Company in Johnson City, started making a market for such pieces, advertising for them in different newspapers. At the same time, these were offered for sale retail, at prices generally from $7.95 per coin upward. Later, the price went way upward. Today it is estimated that about 3,000 to 4,000 1955 Doubled Die Obverse cents exist. All pieces have the reverse die misaligned about 5% from the normal 180 degree rotation, a feature evident on the present example. As there are many counterfeits, purchasing an example certified by a leading service, as here, is mandatory. The vast majority of Mint State 1955 Doubled Die Obverse cents that have been certified by PCGS and NGC either grade no finer than MS-64 or are in the BN or RB categories. The coin offered here is a significant condition rarity due to the full mint color and carefully preserved surfaces that it possesses.