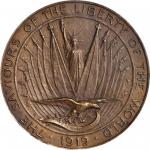 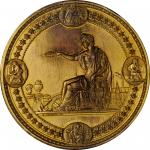 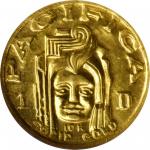 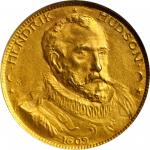 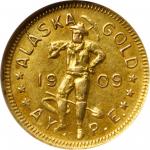 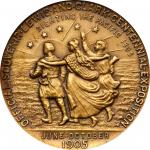 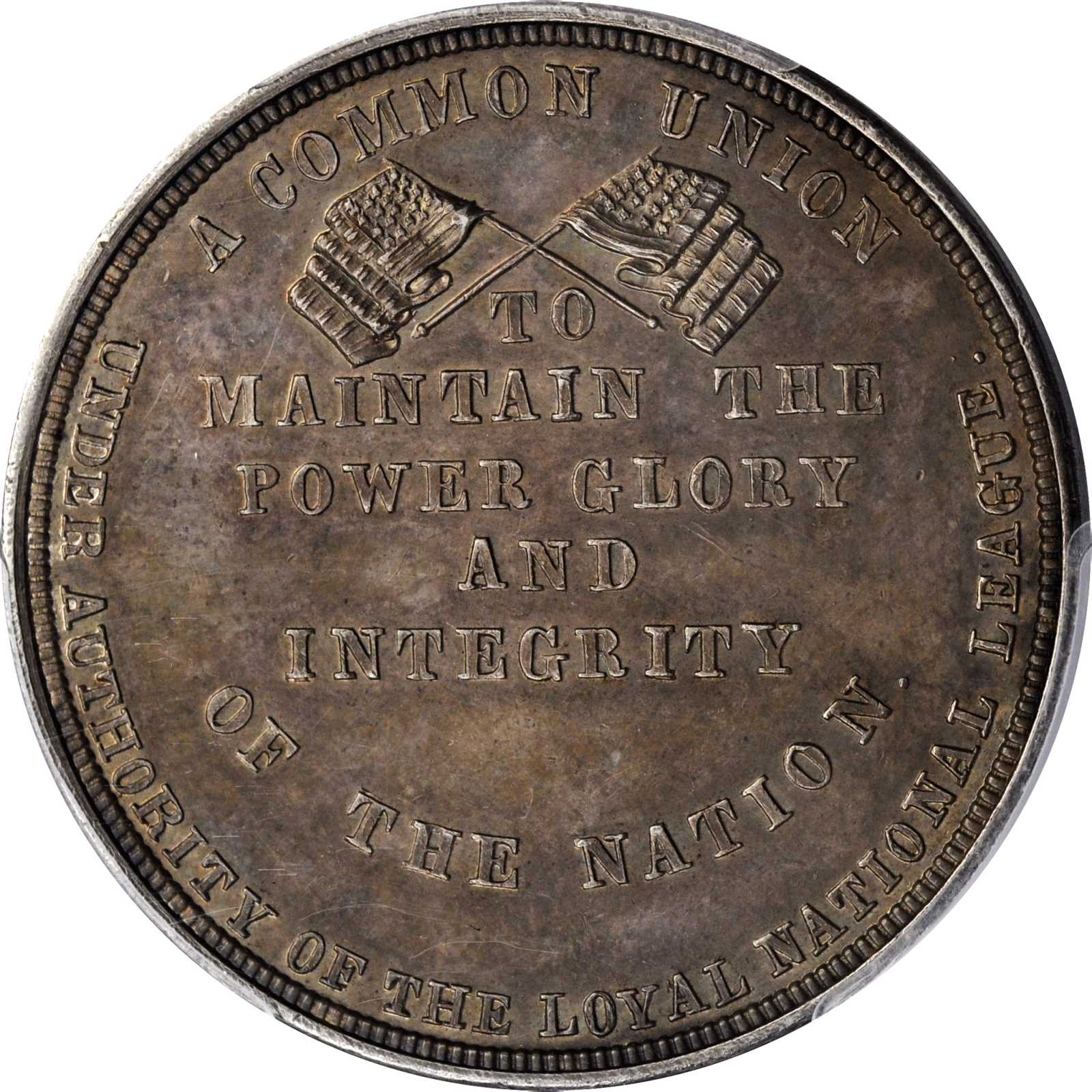 Undated (ca. 1861) Loyal National League medal. HK-874. Rarity-6. Silver. 35 mm. MS-63 (PCGS). Medium golden gray silver with nuances of soft blue in the fields. Though undated and believed to have been struck around 1861, this particular piece is engraved to Dr. J.C. Spencer of Sacramento, California, and dated June 1863. According to the website, so-calleddollars.com, the League was formed in “early 1861 by Northern patriots to counteract propaganda of the Copperhead movement by Southern sympathizers in the border areas of Missouri, Kentucky, southern Illinois and southern Ohio.” This inscription places this piece not only a bit later, but also far from the primary disturbances of the Civil War. With a California inscription, and in silver, it is likely unique and a great California numismatic piece. From our (B&M) Witham and Sansoucy Collections sale, September 1992, lot 2252. 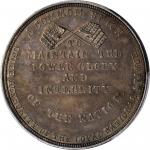 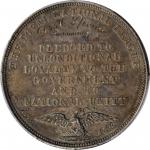