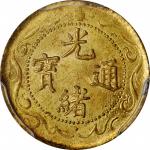 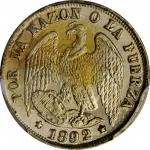 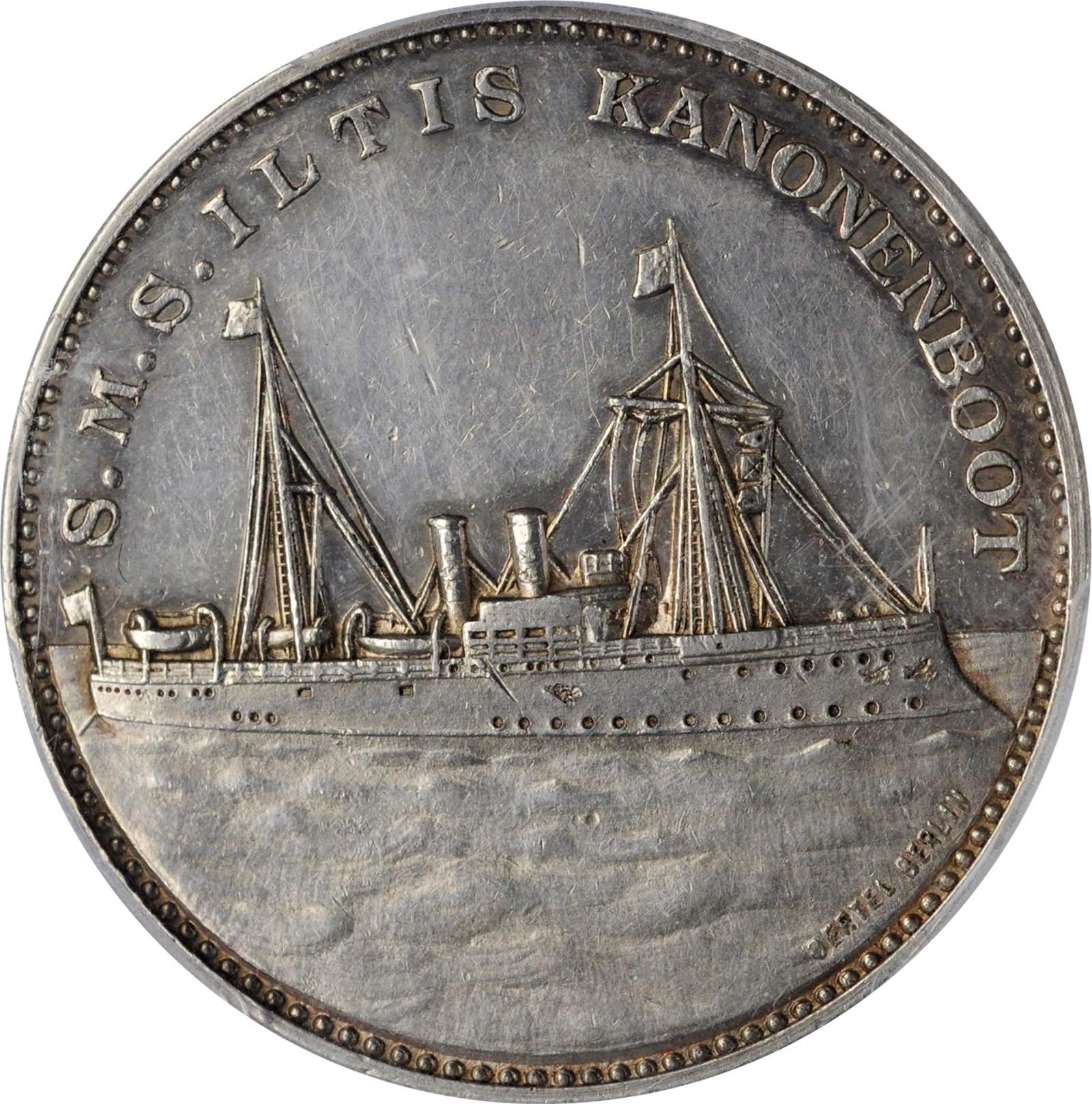 CHINA. Assault on Taku Forts Silver Medal, 1900. Oertel Mint in Berlin. PCGS SPECIMEN-61 Gold Shield. Marienburg-7172. Obverse: Map of the Haihe River (China) and its fortifications; Reverse: SMS Iltis sailing right upon the sea. Commemorating the assault of the Eight Nations Alliance up the Haihe River, where they encountered large casualties but were eventually successful in gaining the Taku Forts. The ship on this piece was a German vessel which took sixteen shells during the assault, the highest of any foreign ship in the battle. A rather SCARCE and interesting German medal dealing with the Boxer Rebellion in China.