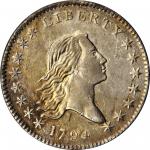 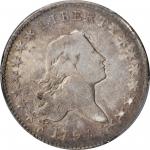 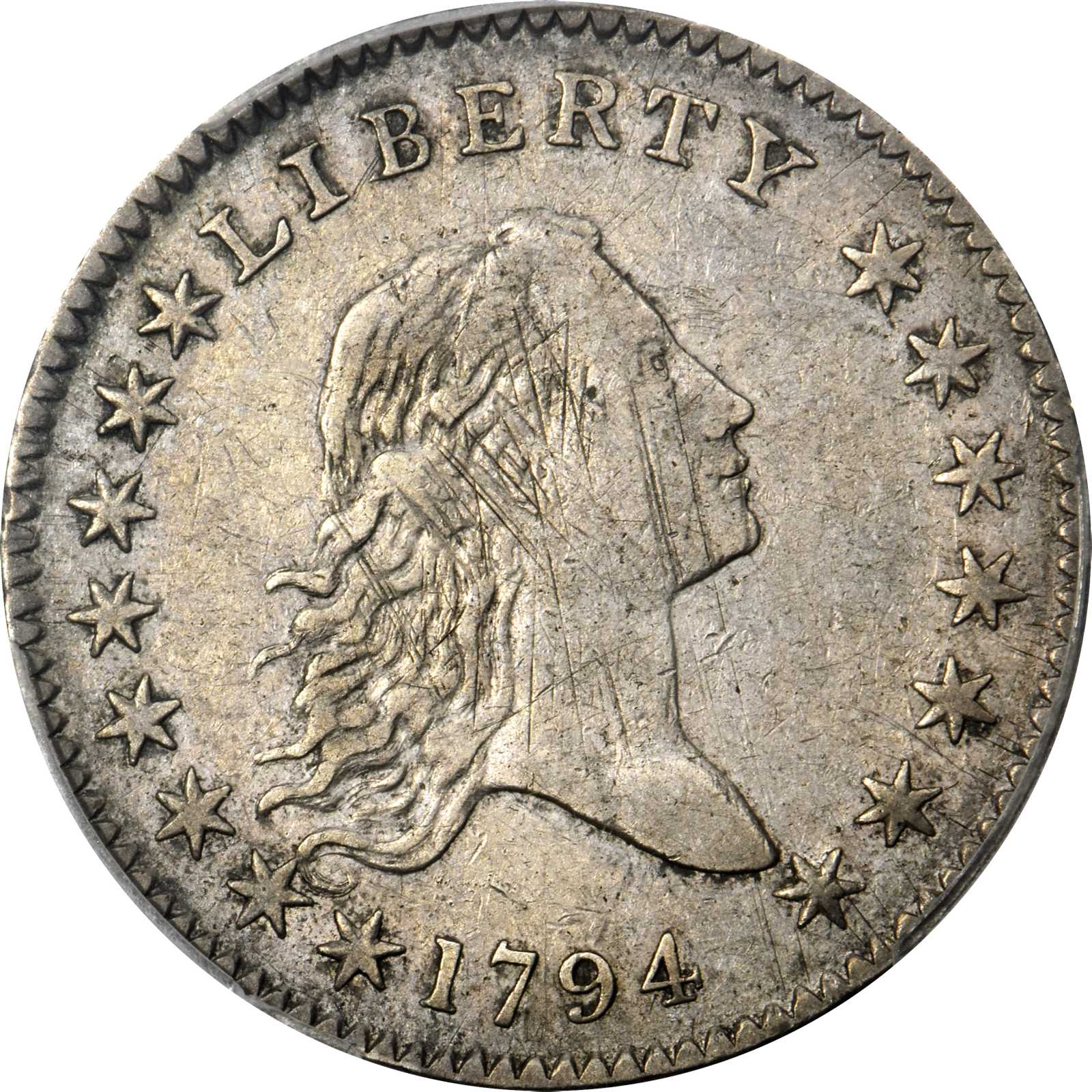 1794 Flowing Hair Half Dollar. O-105, T-3. Rarity-5. VF-35 (PCGS).An attractive mid grade example of this historic first year half dollar issue, both sides are pleasantly toned in pearl gray. Boldly defined overall with a few wisps of olive-russet here and there around the reverse periphery. There are several Mint-made adjustment marks at the center of the obverse. During the preparation of the planchets at the early United States Mint, the metallic discs were often slightly overweight and were later adjusted by filing excess metal from the surfaces. Gold and silver coins from the 1790s especially often show evidence of filing, thus explaining the adjustment marks seen here. Overton-105 is the second most plentiful die marriage of the 1794 half dollar, although we caution bidders that this is a key date issue with examples scarce to rare in all grades irrespective of variety. An impressive provenance further enhances the appeal of this endearing Choice VF. Tompkins Die Stage 1/1.From the E. Horatio Morgan Collection. Ex Thomas L. Elder, February 3, 1922; John Work Garrett to the Johns Hopkins University, by gift, 1942; our (Bowers and Ruddys) sale of the Garrett Collection for the Johns Hopkins University, Part I, November 1979, lot 270. 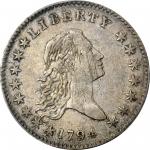 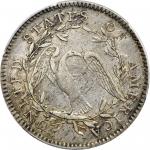