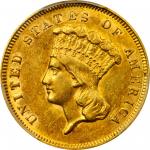 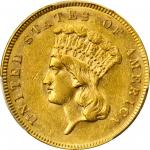 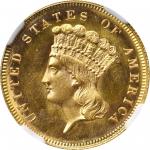 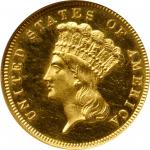 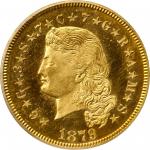 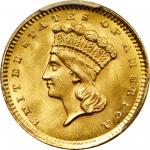 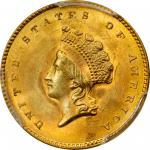 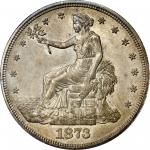 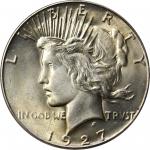 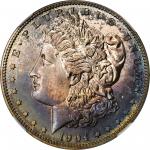 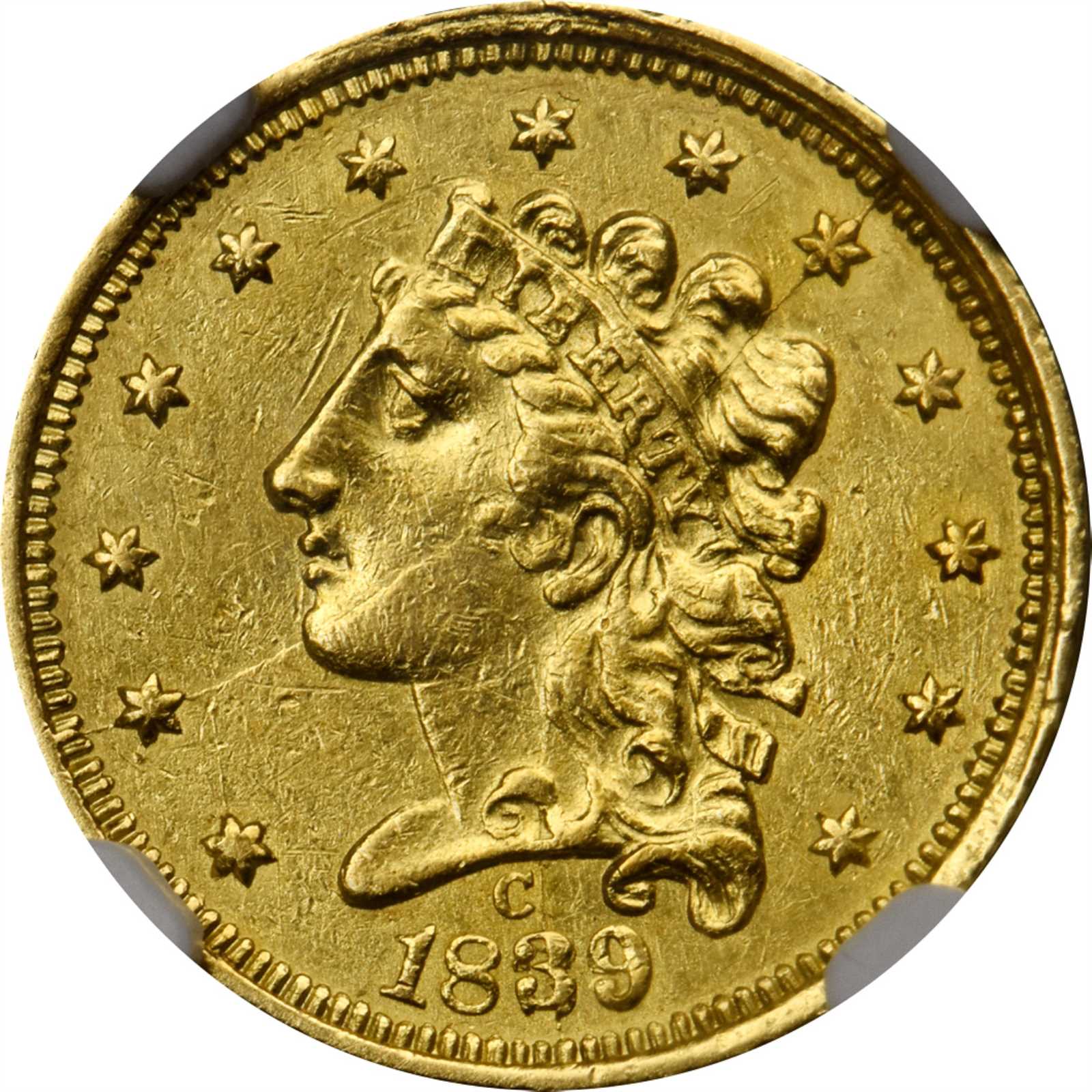 1839/39-C Classic Head Quarter Eagle. McCloskey-3. Repunched Date. AU-58 (NGC).Vivid bright yellow-gold surfaces with plenty of satin mint luster remaining. Sharply defined overall, most of the focal features in and around the centers are fully struck.<p>Overall production of gold coins received a boost from the first gold rush in America, in the Appalachian Mountains of the Carolinas and Georgia. In 1838, the branch mint at Charlotte, North Carolina was opened in somewhat close proximity to the center of gold mining region in the state, as well as to compete favorably to the private issues by the Bechtlers in Rutherfordton. The 1839-C is the more available of the two issues of William Kneass Classic Head quarter eagle design struck at Charlotte, bolstered by a modest but still respectable mintage of 18,140 coins. Once they left the mint, the coins saw immediate and heavy use in the region in the Antebellum period. There were for all practical purposes no numismatists in the areas where Charlotte gold circulated to preserve high grade specimens, and by the time the issue was appreciated, the coins had mostly disappeared from use. Consequently, almost all of the few remaining specimens show signs of extensive circulation and in some cases damage. The issue is a major condition rarity in Mint State with at best two dozen grading events combined at both services. For modern collectors, the comparative availability of the 1839-C combined with the added appeal of the mintmark location above the date on the obverse has made this an especially attractive issue for type collectors for generations, in addition to Southern gold specialists. As a top tier AU coin with the added appeal of the Repunched Date variety, this is an especially desirable specimen that will attract considerable attention.