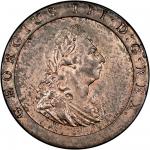 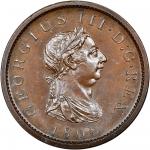 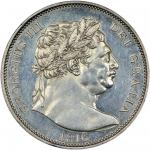 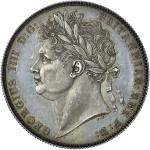 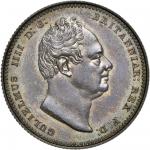 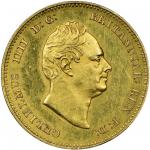 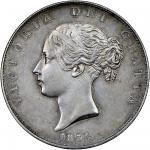 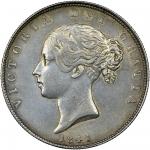 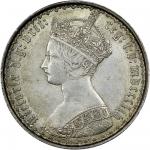 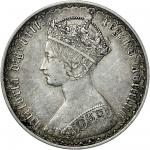 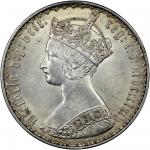 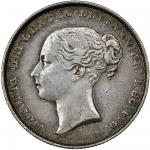 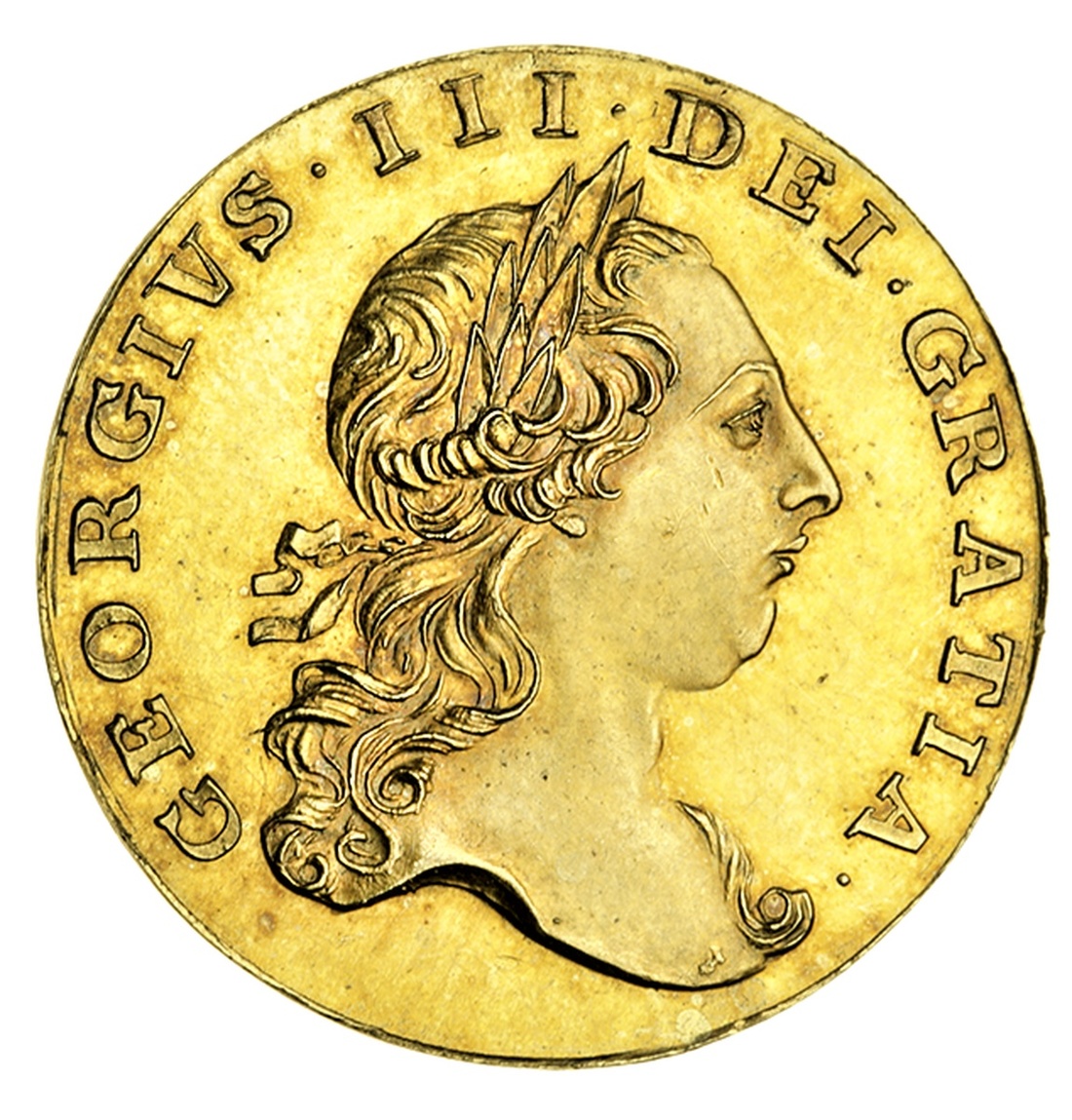 George III (1760-1820), proof pattern Guinea, 1763, by Richard Yeo, georgivs. iii. dei. gratia., laureate bust right, hair on left shoulder, rounded truncation, top laurel leaf of wreath to right of stop, rev. m.b.f. et.h.rex.f.d.b.et.l.d.s.r.i.a.t.et.e., crowned garnished shield, edge plain, 7.91g (cf. W&R 87, but different obverse die), an unrecorded variety and a great rarity, possibly unique, in NGC Waterbird holder, graded PF63 CAMEO (Cert. #4861777-007). Spink auction 96, 31 March 1993, lot 242 The portrait and lettering are the same as used for the Yeo pattern Guinea listed in Wilson and Rasmussen, no. 87, but they are positioned slightly differently. The top leaf of the laurel wreath points to the right of the stop between iii and dei, whereas in the example illustrated in W&R the top of the leaf points to the stop. It is not known why it was necessary to produce a second die with the slightly different positioned portrait. Although this coin passed through Spink in 1993, the difference was only noticed recently. The coin illustrated in WR is the Douglas-Morris (101) and Selig (1114) example.