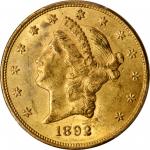 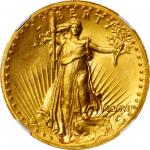 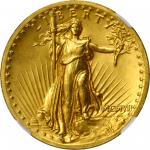 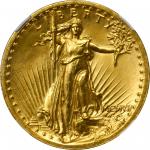 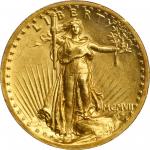 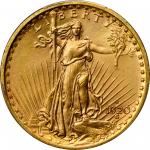 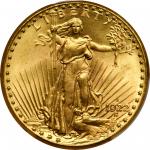 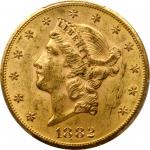 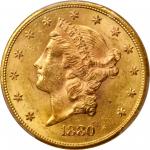 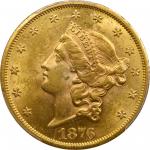 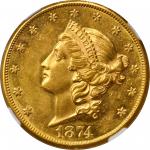 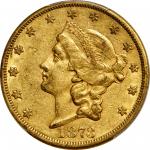 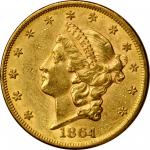 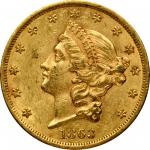 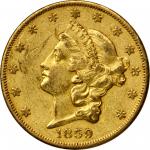 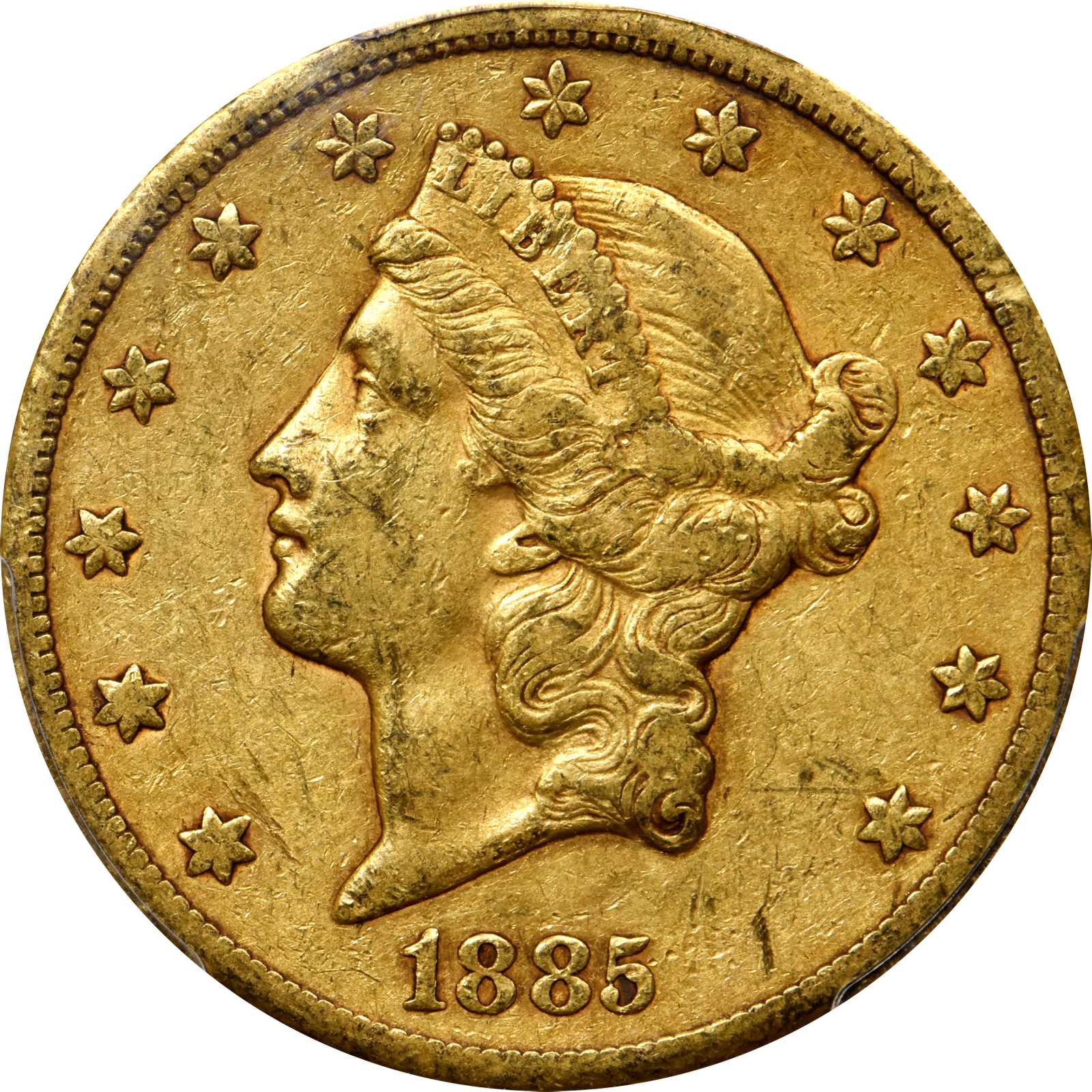 1885-CC Liberty Head Double Eagle. EF-40 (PCGS).A handsomely preserved example with significant luster blanketing the fields. Tinges of rich honey-gold color surround the devices while darker brown hues accent the high points. A shallow mark to the right of the date serves as a convenient pedigree marker but fails to distract in-hand. 1885 would see the first major suspension of coining operations at Carson City in March of that year, a scant 20 days after long-time Superintendent James Crawford died on March 8, a break in activity that would last for four years. Before the coin presses ceased their vital work, 9,450 double eagles were struck in January and February, making this one of the smallest mintage figures for this denomination at Carson City, a small production run by any measure. These few coins were eagerly absorbed into the regional economy where they circulated for years. Unlike many of their kin struck at the other mints, it would seem that the 1885-CC was not exported in any meaningful quantity, certainly not enough to make this an easily available issue. Estimates vary but it is generally thought that somewhere around 5% of the entire mintage survived the meltings in later decades in all levels of preservation for numismatists to appreciate. The addition of any example of this quite scarce issue can certainly be regarded as an achievement for the advanced numismatist. 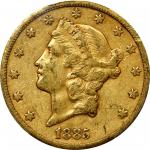 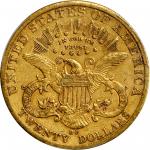