India - Republic & Miscellaneous，INDIA:LOT of 15 fanams, including one genuine piece of Aceh (Zainat 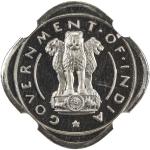 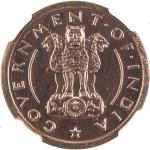 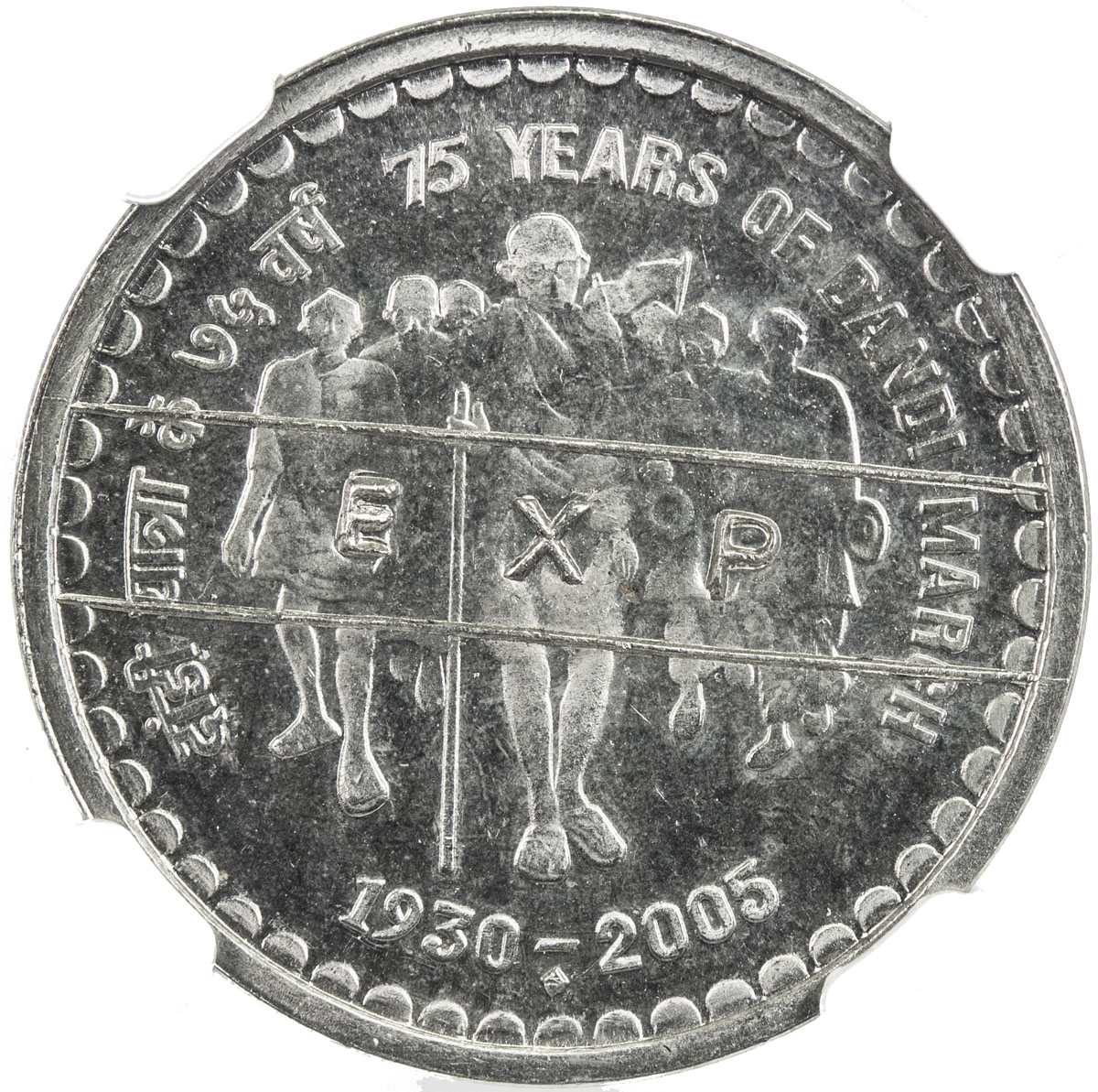 India - Republic & Miscellaneous，INDIA: 5 rupees, 2005(b), KM-—, experimental pattern in nickel or stainless steel, 75th anniversary of the Dandi March by Gandhi, unpublished, with EXP (for experimental) stamped across the obverse die, NGC graded MS66, RRR. This seemingly unpublished type is of an unusual design which was apparently not issued for circulation but produced by the Bombay mint as a "sample" or "experimental coin" in order to gain approval, similar in nature to a pattern or essai. 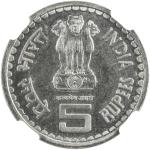